The Legacy Guild has given out more than $1 million in about 200 scholarships for college students for nearly a decade. It was started by Bill Carney and other men in the La Grange area nine years ago after they had some good friends die suddenly.

One of its scholarship recipients is Caroline Konstant, who lost her father to cancer seven years ago.

“I have been able to network with Legacy Guild board members and other members of the community and they’ve always been there to help me through every challenge I faced in college,” Konstant said.

This time the nonprofit was on the receiving end of a check for $500.  It came from Buddy’s Helpers and PepsiCo after the Lyons Township boys soccer team won a special charity game last month and chose Legacy Guild as the recipient. 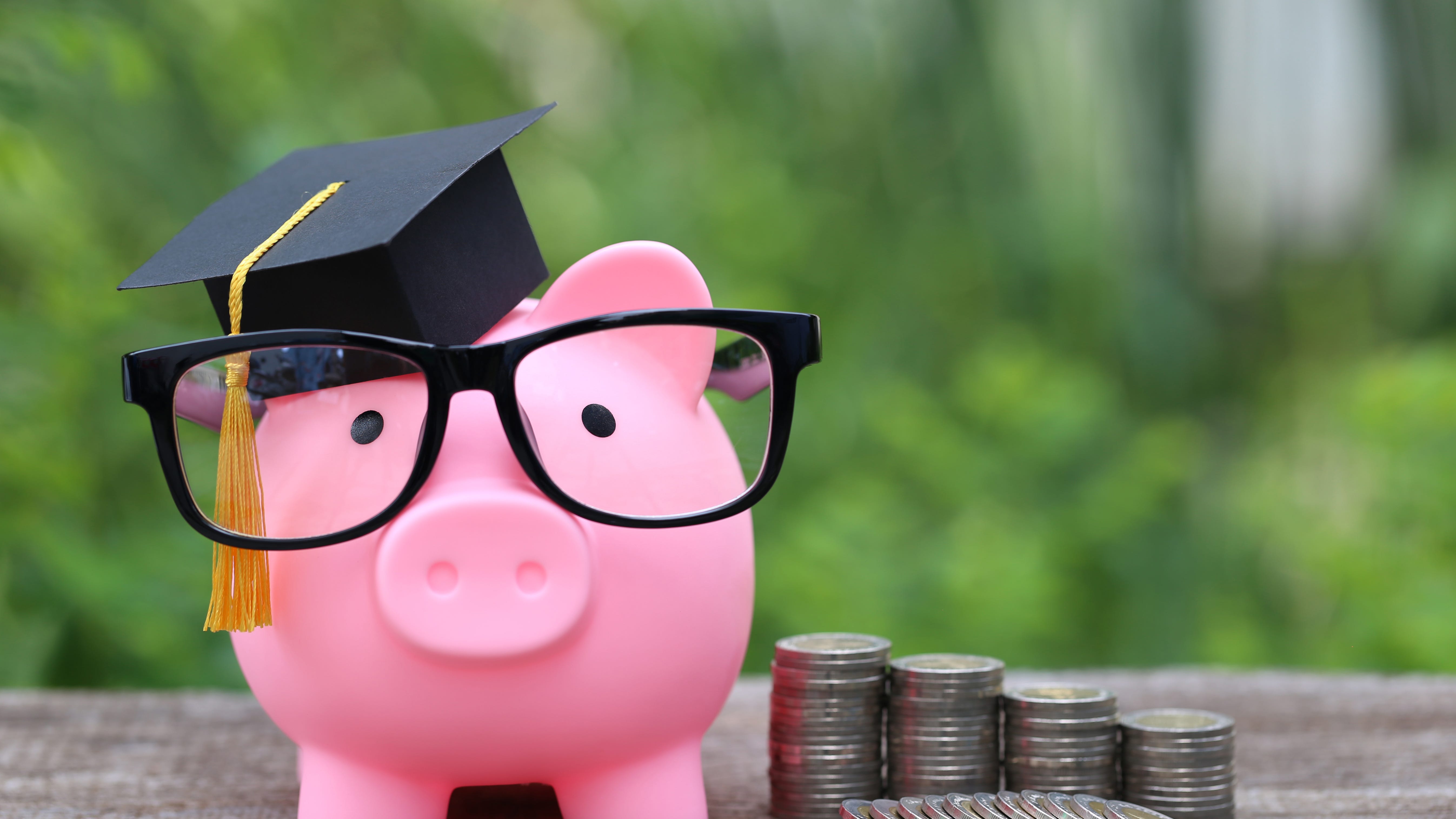