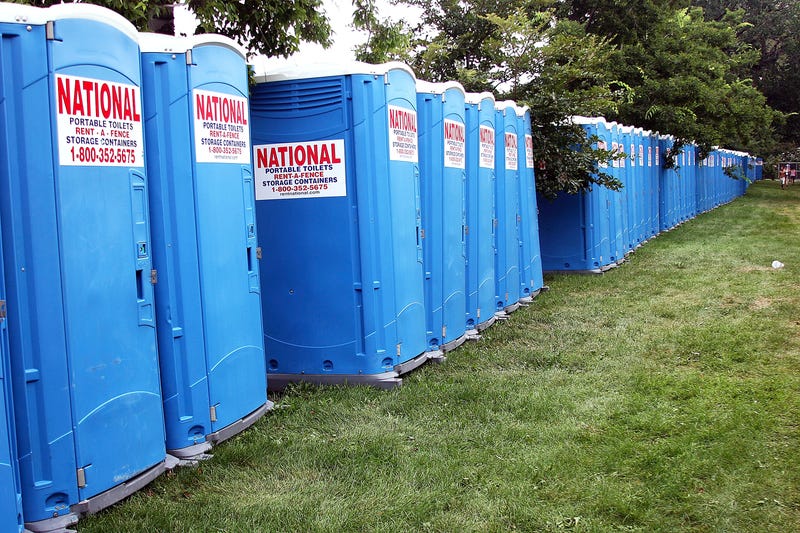 CHICAGO (WBBM NEWSRADIO) -- A man was found shot to death inside a portable toilet in Austin early Thursday.

He had suffered a gunshot wound to the chest and was pronounced dead at the scene, police said. His name has not been released. 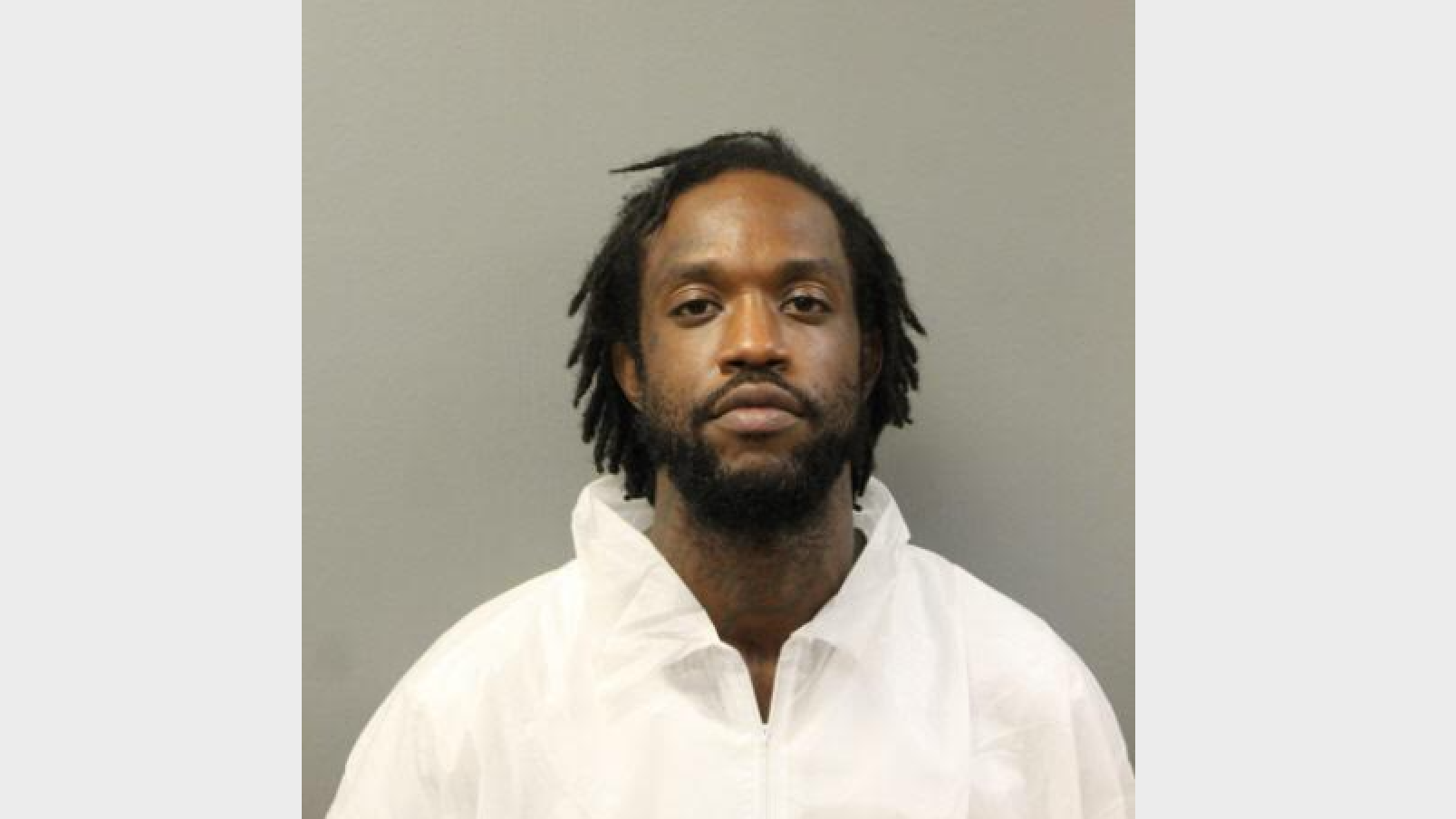