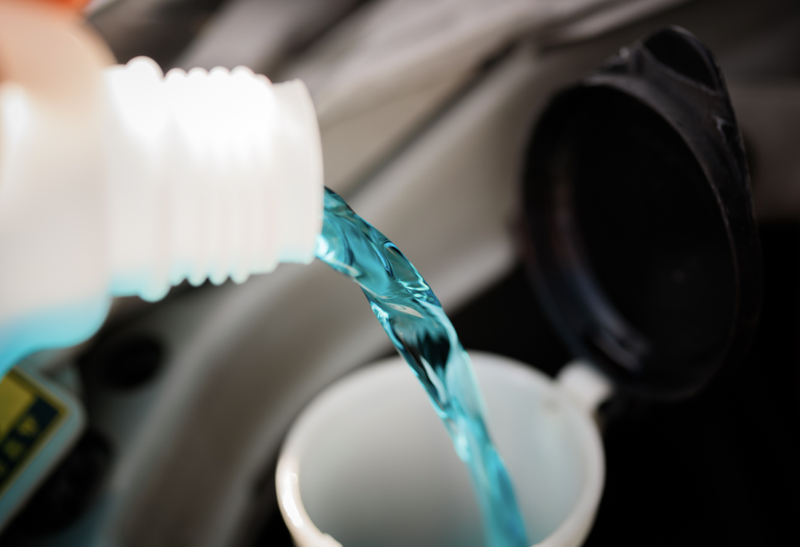 (WBBM NEWSRADIO) — A Michigan City, Indiana man accused of killing his roommate by poisoning her with windshield washer fluid will next appear in court next week.

The family of 64-year-old Pamela Keltz removed her from life support in June after she was declared brain dead. Prior to that, while she had been in the ICU, police say they received a call from her 59-year-old roommate, Thomas Holifield.

According to court documents reported by the Times of Northwest Indiana, Holifield allegedly outlined his plans to poison Keltz, who he said had “disrespected” him.

The documents allege he began putting eyedrops in her drinks, which reportedly caused Keltz to hallucinate and have diarrhea. When that didn’t work, he allegedly began putting methanol-laced windshield wiper fluid in her soda with the idea of killing her.

Holifield has since pleaded not guilty to murder. His next court hearing is scheduled for Jan. 20. 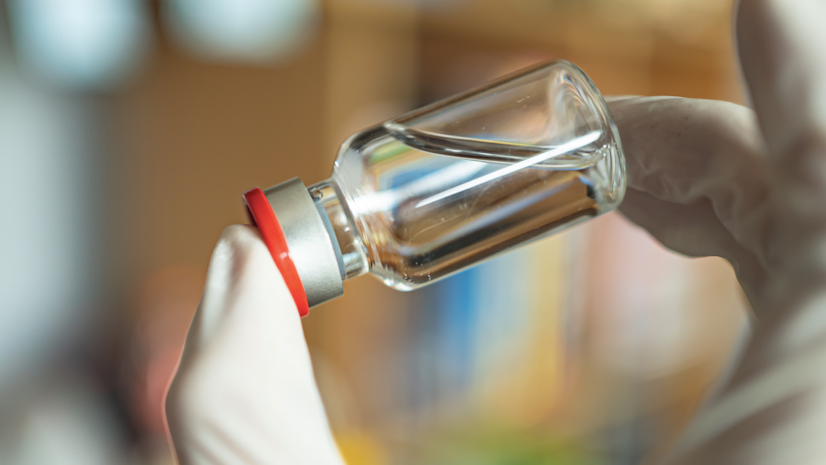