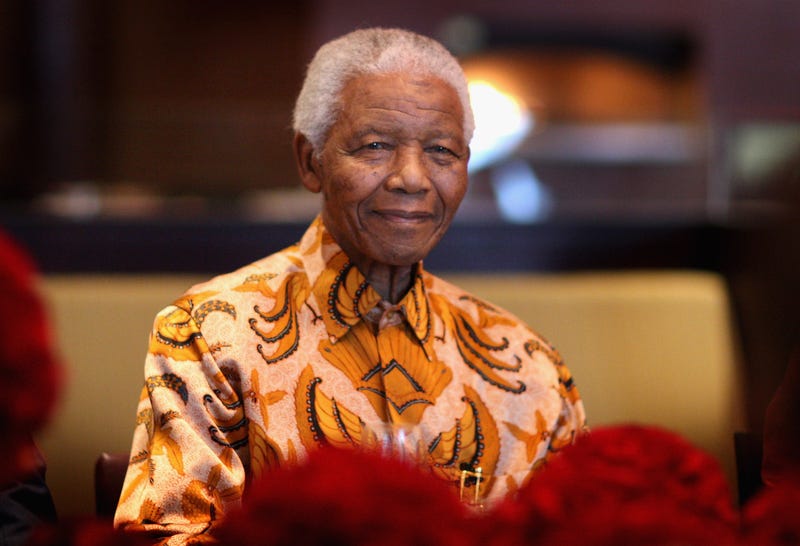 Skokie, Ill. (WBBM NEWSRADIO) — The Illinois Holocaust Museum in Skokie has a new exhibit opening Saturday that ties in with Black History Month.

The exhibit, "Mandela: Struggle for Freedom," traces the history of the fight against apartheid in South Africa, with Nelson Mandela as one of its central figures. 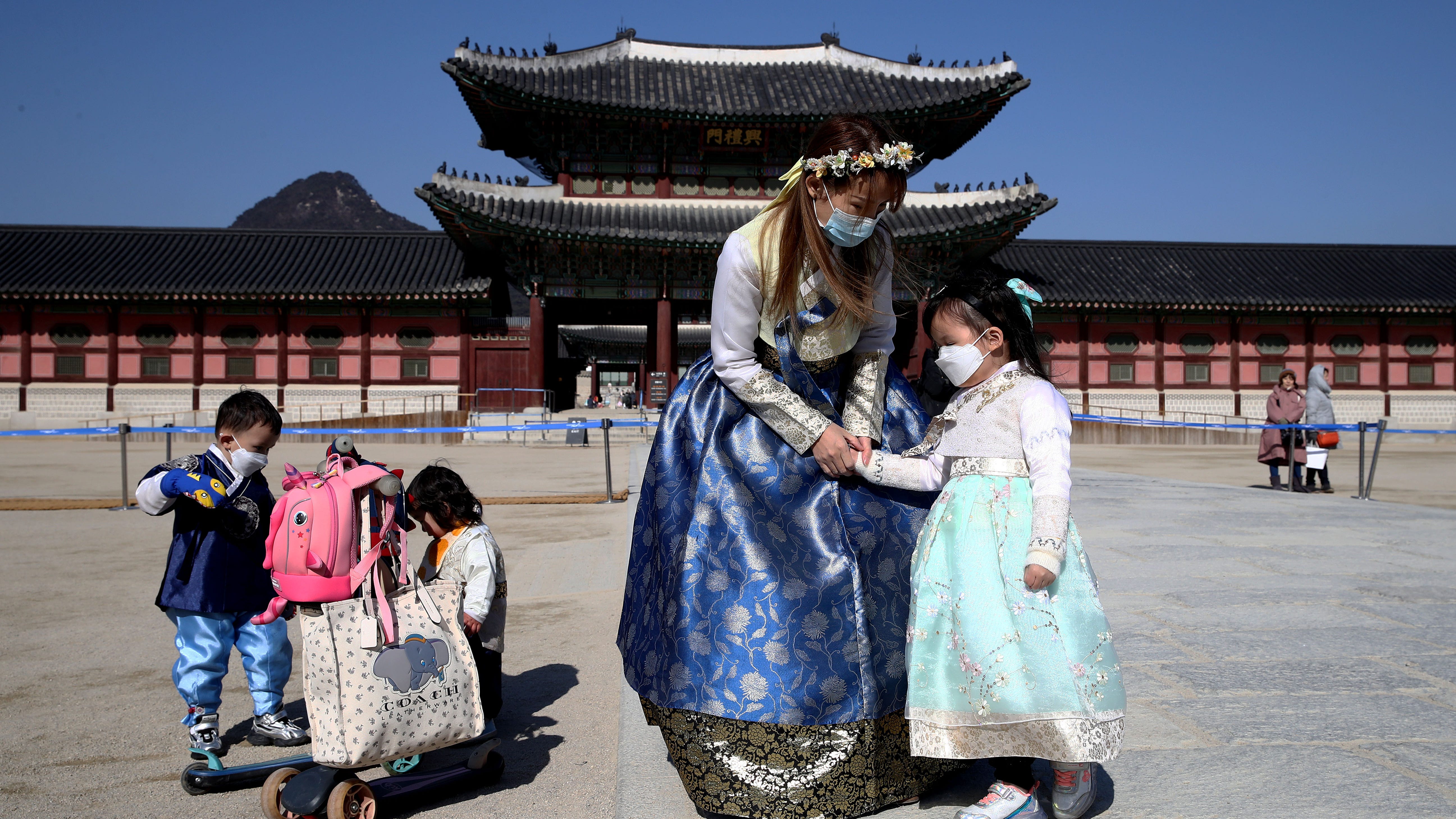 The Holocaust museum said among its many dramatic features and original artifacts, the exhibition replicates the eight-foot by seven-foot cell where Mandela spent 18 of his 27 years in jail, before emerging at age 71 to continue negotiating democratic change with his former enemies. Mandela went on to become president of South Africa in 1994.

Visitors entering the cell will find themselves in a multimedia theatre, with projections telling stories of repression and resilience on the walls.

The Mandela exhibition runs through Sept. 12.

music
How to watch Miranda Lambert's 'The Marfa Tapes' documentary premiere
sports
Nancy Pelosi tweets photo with Giants legend Willie McCovey on Willie Mays' birthday
music
Chris Martin on new music from Coldplay: 'We were just throwing away any concept of limitation'
music
The 'Riverdale' cast, ranked by net worth
news
Applebee’s is sticking with a smaller menu - Here’s what staying and going
music
Jessica Alba makes $122 million in one day after The Honest Company goes public