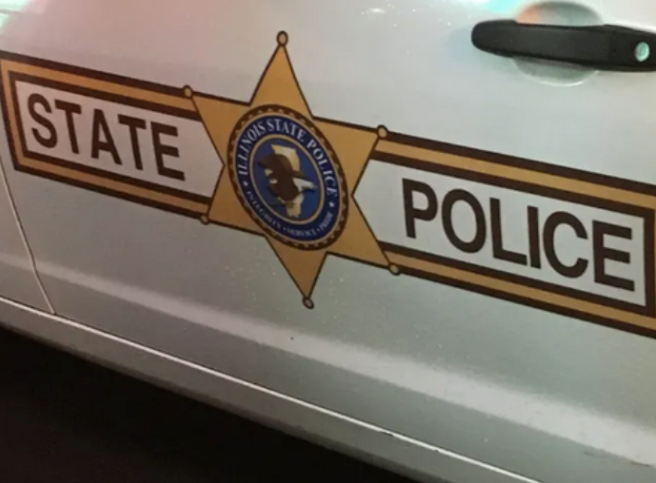 (WBBM Newsradio) -- A person was critically wounded after a shooting on the Dan Ryan expressway Thursday evening in Park Manor.

About 5:37 p.m., a person was shot on I-94 near 71st Street, according to preliminary information from Illinois State Police.

The person was taken in critical condition to the University of Chicago Medical Center, Chicago Fire officials said.

The lanes on I-94 were closed and traffic was being diverted on to 71st Street as officers investigate the incident, state police said. 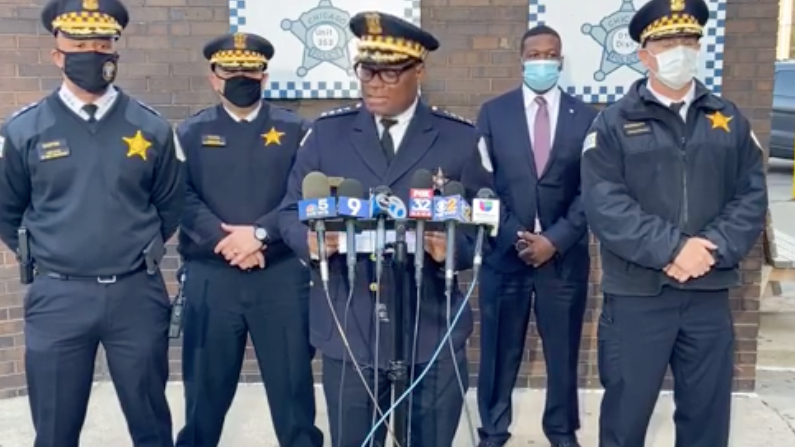