Investigators gathered evidence from the scene in the West Chesterfield neighborhood, about three miles west of where the officer was ambushed by gunmen Monday afternoon. The vehicle’s horn could be heard wailing shortly before it was towed at 2:45 p.m.

A citywide alert for officers stated the car was rented fraudulently from Avis.

No arrest was made as of Tuesday afternoon, and there were no updates in the case, Ahern said in a text message. The officer remained in fair condition, he said.

Shortly after the car was found, detectives released surveillance video of two people wanted in connected to the shooting. The video shows two masked people in dark-colored clothing. One of them had black, red and yellow shoes and a hooded sweatshirt with a bible verse. 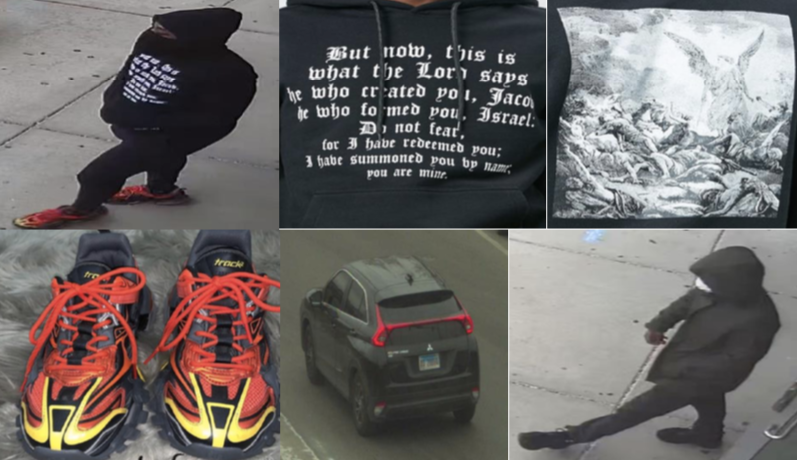 Detail of surveillance images police released Tuesday by CPD in the shooting of an off-duty officer. Photo credit Chicago Police

Two suspects allegedly drove off in the Mitsubishi after shooting an off-duty CPD officer stopped at a traffic light at 89th Street and Stony Island Avenue.

Three officers found the officer shot in his lower abdomen and rushed him in a squad car to the University of Chicago Medical Center, police Supt. David Brown said Monday. The officers performed first aid on the officer on the way to the hospital.

The wounded officer — a four-year CPD veteran who works in the 4th District — was alert after being shot, according to Brown, who said the family asked the department not to release his name.

Brown called the responding officers “heroic women” who “likely saved his life” with their intervention and quick thinking. Brown said it was too early in the investigation to tell if the officer was being carjacked.

He was the second CPD officer shot in just two days. On Sunday, an on-duty Chicago police sergeant was shot while standing in the parking lot of the Gresham District police station, at 7808 S. Halsted St. The bullet grazed his chin. The officer was treated at a hospital and released later that day. 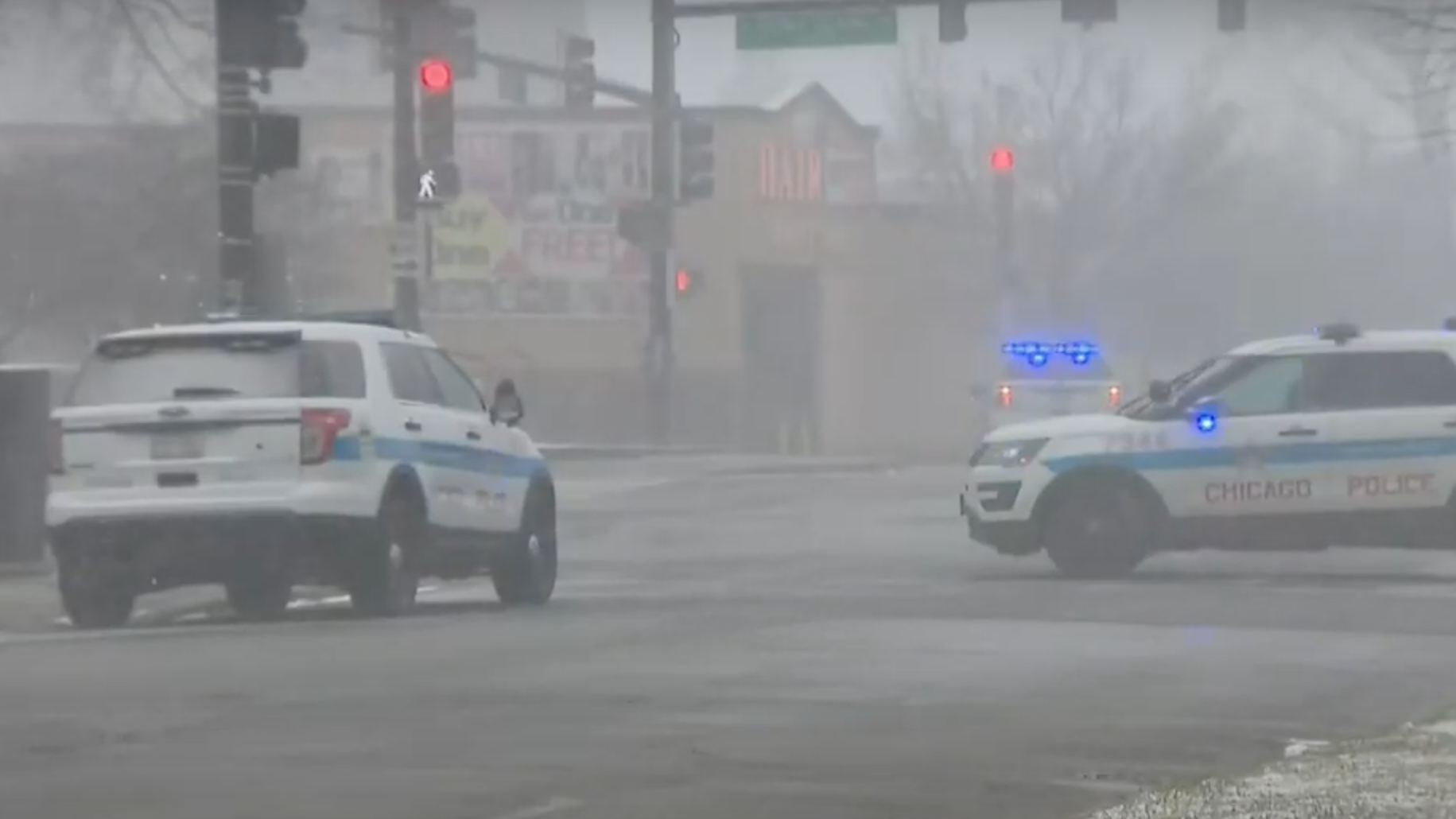 CPD continue to search for suspects in shooting of off-duty officer in Calumet Heights Off-duty CPD officer shot on South Side; 2nd officer shot since Sunday