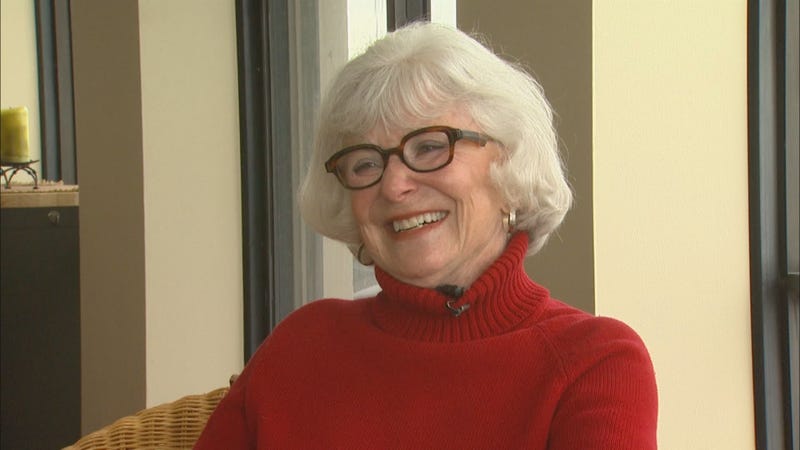 A trailblazer in sports broadcasting has died.

Jeannie Morris passed away Monday at the age of 85. Her family says she had been battling cancer for the past year.

Starting in the late 1960s, Morris spent 24 years as a sports reporter, producer and host, first at NBC-owned Channel 5 and then at CBS-owned Channel 2.

She wrote Brian Piccolo: A Short Season, the 1971 best-selling biography of the Bears running back whose life and career were cut short by cancer. Morris also wrote for Chicago newspapers.

“She just got people to open up to her by just being real, and I loved that about her,” colleague Peggy Kusinski told WBBM Newsradio’s Jeff Joniak. “She was the ‘OG,’ she was the original, for sure.”

In 1975, Jeannie Morris became the first woman to report live from the Super Bowl. 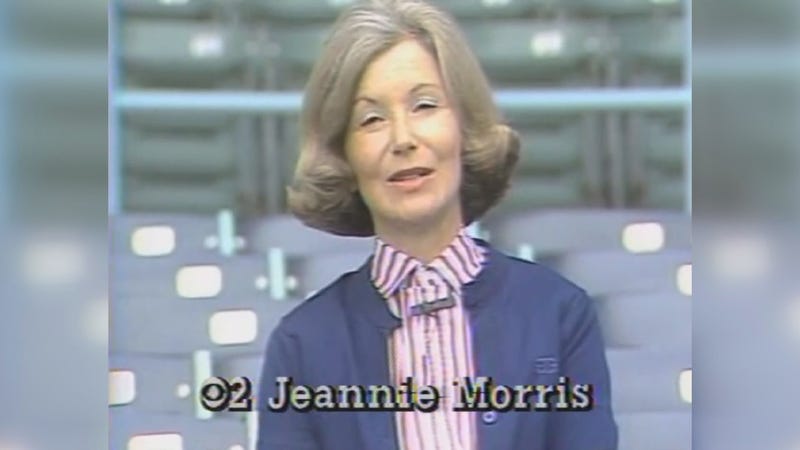