With Covid-19 vaccination rates staying stagnant across the country, many have been offering incentives to get more people with shots in their arms. State and local officials in Louisiana went door-to-door, the state dangled lottery tickets, and now one hospital started giving out cash for shots.

The program at Hammond’s North Oaks Hospital was funded by donations from local businesses and government agencies. The hospital is giving $100 cash payments to those who sign up for the two-shot Pfizer vaccine. 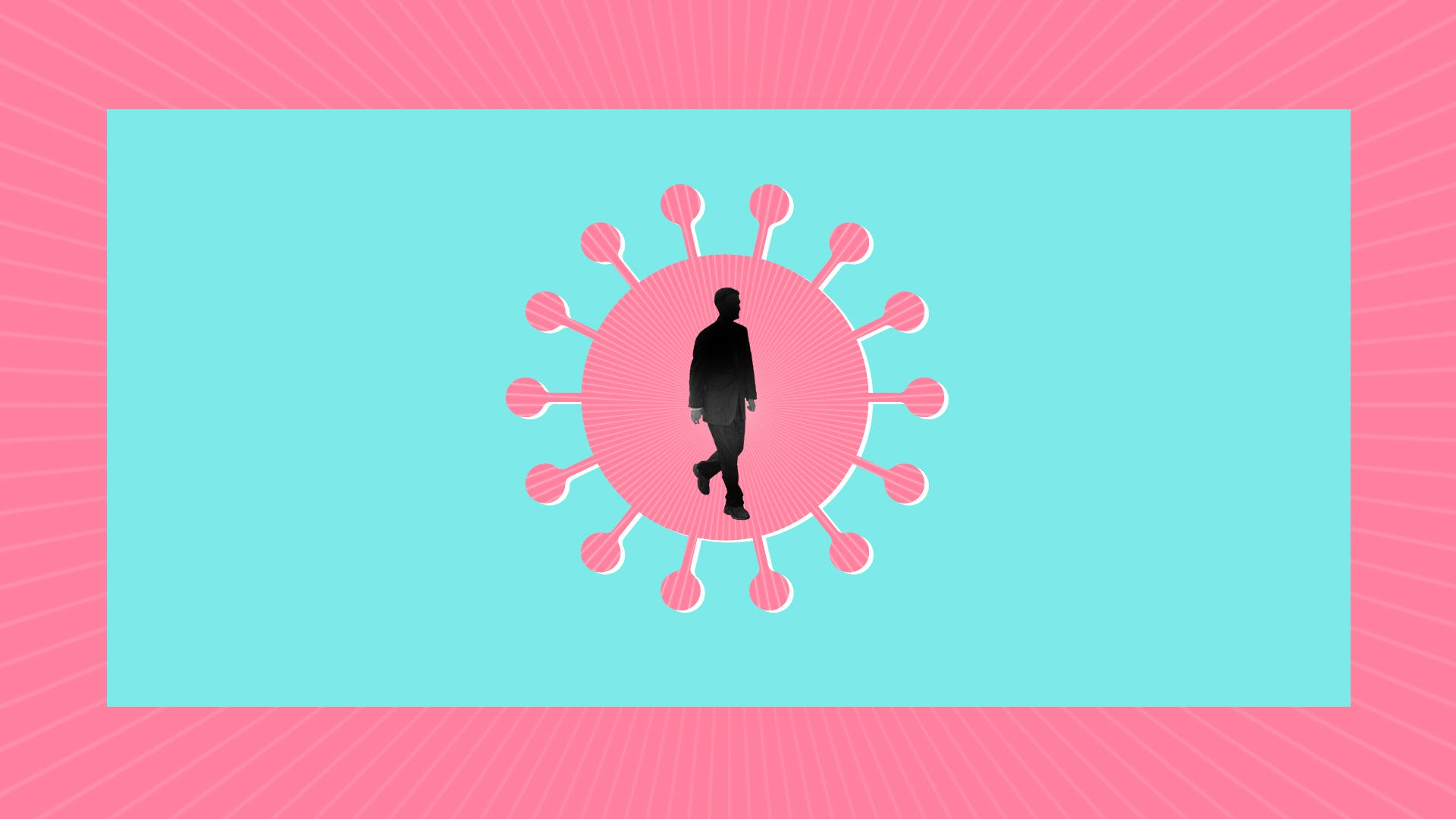 What is a COVID-19 vaccine 'breakthrough' case?

Residents received $50 after the first shot and another $50 after the second. The hospital staff has said that the program is working.

The hospital opened 500 slots for appointments for July 31, and all are currently filled, The Advocate reported. The first 400 slots were filled three days after online registration opened on July 19.

After the slots were filled, a new round of donations allowed for another 100 shots-for-cash appointments on Tuesday.

Dr. Robert Peltier, North Oaks Hospital’s chief medical officer, talked about the people who are still on the fence, what scientists are calling “the movable middle,” and how the incentive program pushed them to get their shots. 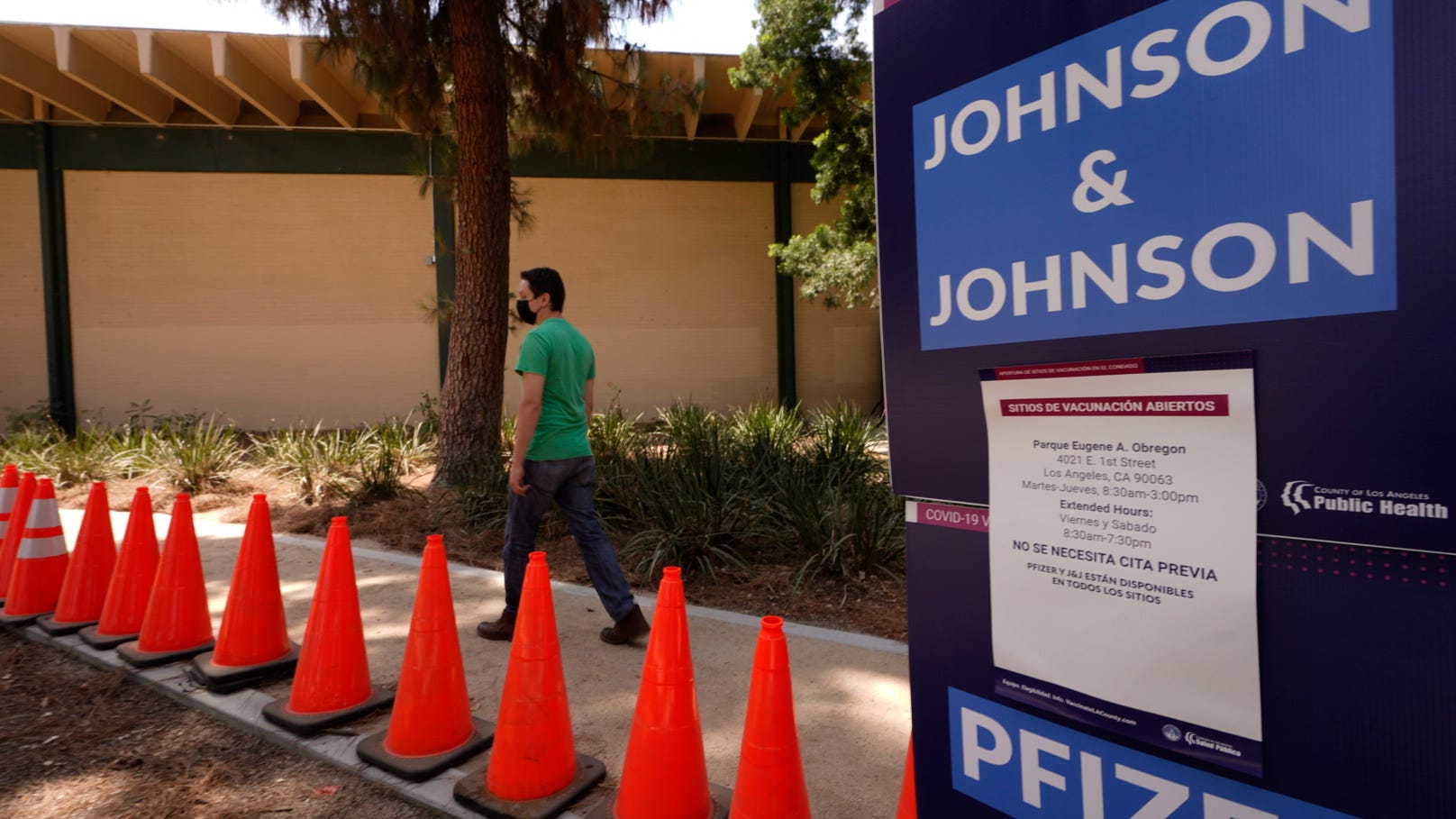 “Clearly, there is a portion of the population who delayed vaccination not wanting to be ‘the first in line’ for a new therapy,” Peltier said in an email Wednesday. “As the incidence of COVID in our region dropped, and many began to prematurely believe we had entered a post-COVID era, many in this group believed the need to be vaccinated was obsolete. Now that we are in the midst of a fourth wave predominately amongst the unvaccinated, attitudes about vaccinations are changing – albeit slowly.”

Before the incentive program was put in place, the hospital was running 10 or fewer regularly scheduled vaccine appointments. Now appointments have hovered around 30, according to The Advocate.