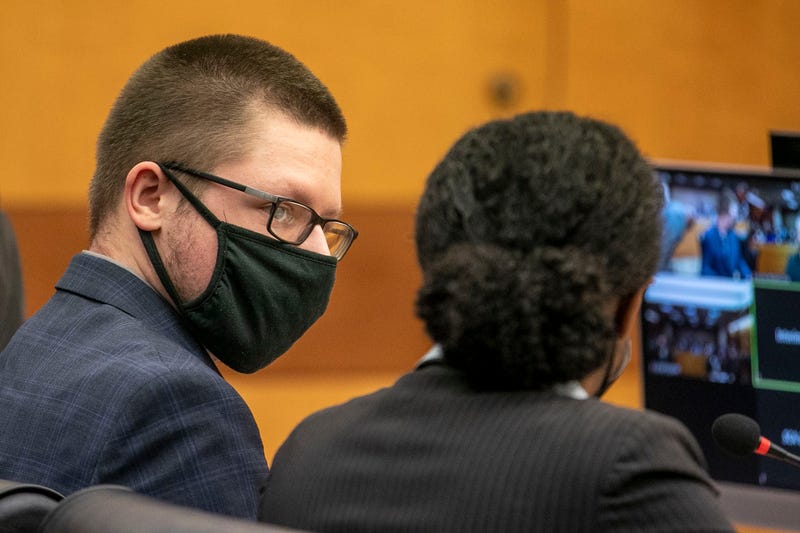 When the killings happened in March, Asian Americans were already experiencing an uptick in hostility related to the coronavirus pandemic. The fact that a majority of the slain victims were women of Asian descent exacerbated existing feelings of fear and anger. Many have been upset by Long's assertions that he was motivated by the shame he felt from sexual urges, rather than by racial bias.

Cherokee County District Attorney Shannon Wallace said during the hearing in July that investigators found no evidence of racial bias motivating the killings. She said that had that case gone to trial, she was prepared to seek the death penalty and would have argued Long was motivated by gender bias.

Wallace said she spoke to the Cherokee County survivors and families of victims before agreeing to a plea deal and made that decision in the interest of getting justice quickly and avoiding a drawn out trial and appeals process.