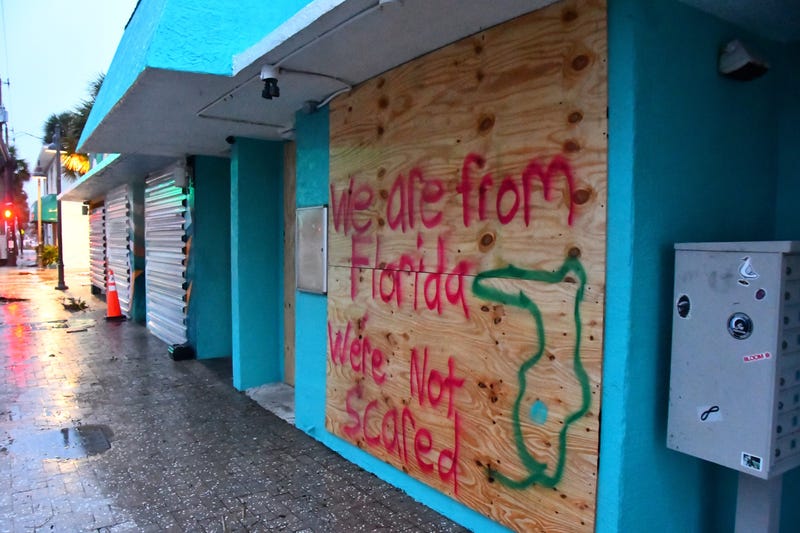 As millions were evacuating Florida ahead of Hurricane Ian making landfall, the CEO of one company was urging employees to hold down the fort because she thought the storm was "a nothing burger."

Two days before the Category 4 hurricane left a path of destruction across the state, Joy Gendusa told her employees at Clearwater-based marketing firm PostcardMania that reports of the Ian strengthening before it hit the state -- at that point it was only Category 1 -- were overexaggerated and being overplayed by the media.

"It's not going to be that bad" Gendusa said, addressing workers via Zoom, according to The Washington Post.

The CEO then asked those who were afraid to raise their hands.

"Obviously, you feeling safe and comfortable is of the utmost importance, but I honestly want to continue to deliver and I want to have a good end of quarter," she said. "And when it turns into nothing I don't want it to be like, 'Great, we all stopped producing because of the media and [thought] maybe that it was going to be terrible.'"

At the time, meteorologists were warning that the storm could being life-threatening conditions to the state, catastrophic flooding and a deadly storm surge.

Workers told The Post that Gendusa's remarks made them feel as if their safety was less important than the company making a profit. They also criticized her for telling them to keep working as she was "in her car, driving away from us."

"There was a huge disconnect between her and her employees. Not everybody lives in a nice place or in a safe place like her," one employee told The Post.

Employees also shared messages that were allegedly sent by Gendusa with Jonah Furman, a staff writer and organizer for Labor Notes, who published them on Twitter. The messages explain that the building was built to withstand Category 5 winds, and that employees could bring their kids to work with them if they wanted.

"I lived here for over 30 years. There is always more hype in the media than any storm that has ever hit here," she allegedly wrote. "PostcardMania is the best place to be - its super strong. Bring your pets if you feel (the) need. I doube in the end you will really need to. We are not closing. We are working. We'll make it super fun for the kids!"

Employees at marketing firm @postcardmania in Clearwater, Florida are not only being asked to work through the hurricane, but are being told to *bring their kids and pets to stay at work overnight* so as to "continue to service our National clients." pic.twitter.com/I9sV1gjDmA

After receiving quick criticism from not only internet commenters but clients as well, the company pulled an about-face and said the workplace was being turned into a shelter, and that employees could work from home.

"Our office will be closed Wednesday and Thursday due to Hurricane Ian. Our building will be transitioned into a hurricane shelter tonight for staff, family, friends, children and pets," the company wrote on its social media accounts Tuesday. "Our remote staff will still be handling customer communication as much as possible during this time."

A company spokesperson told The Post that it would also offer two days of paid time off for those working remotely or volunteering at a shelter. The spokesperson also noted that Gendusa's remarks at the meeting were her "personal opinion" and "not an official PostcardMania position in any way."

Hurricane Ian made landfall on the southwest coast of Florida at Cayo Costa on Wednesday as Category 4 storm with winds close to 150 miles per hour. While the state is just starting to dig out from the destruction, officials have predicted there will be fatalities "in the hundreds." Roofs were ripped from buildings, neighborhoods are under water from catastrophic flooding, and more than 2 million people are without power. 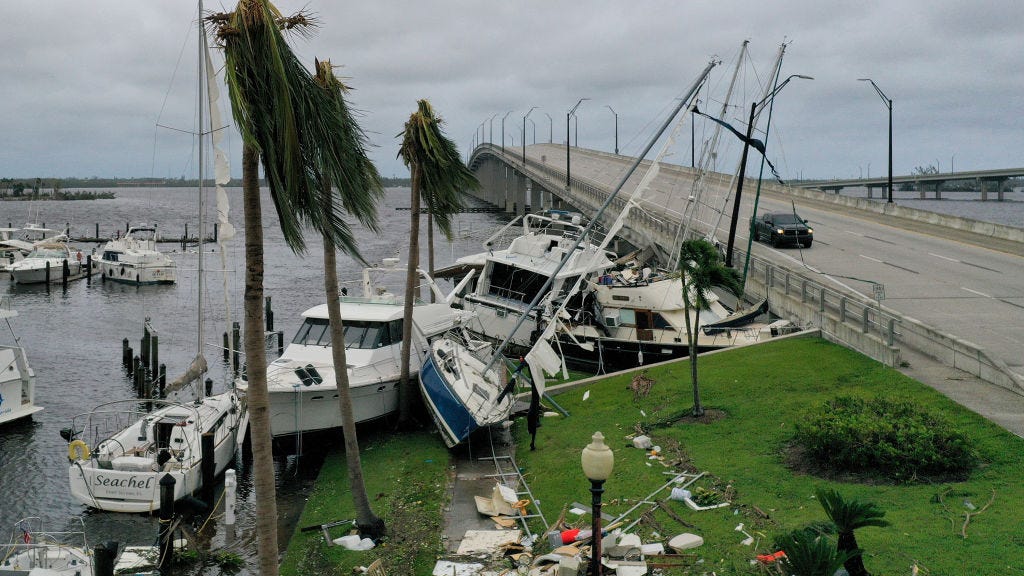 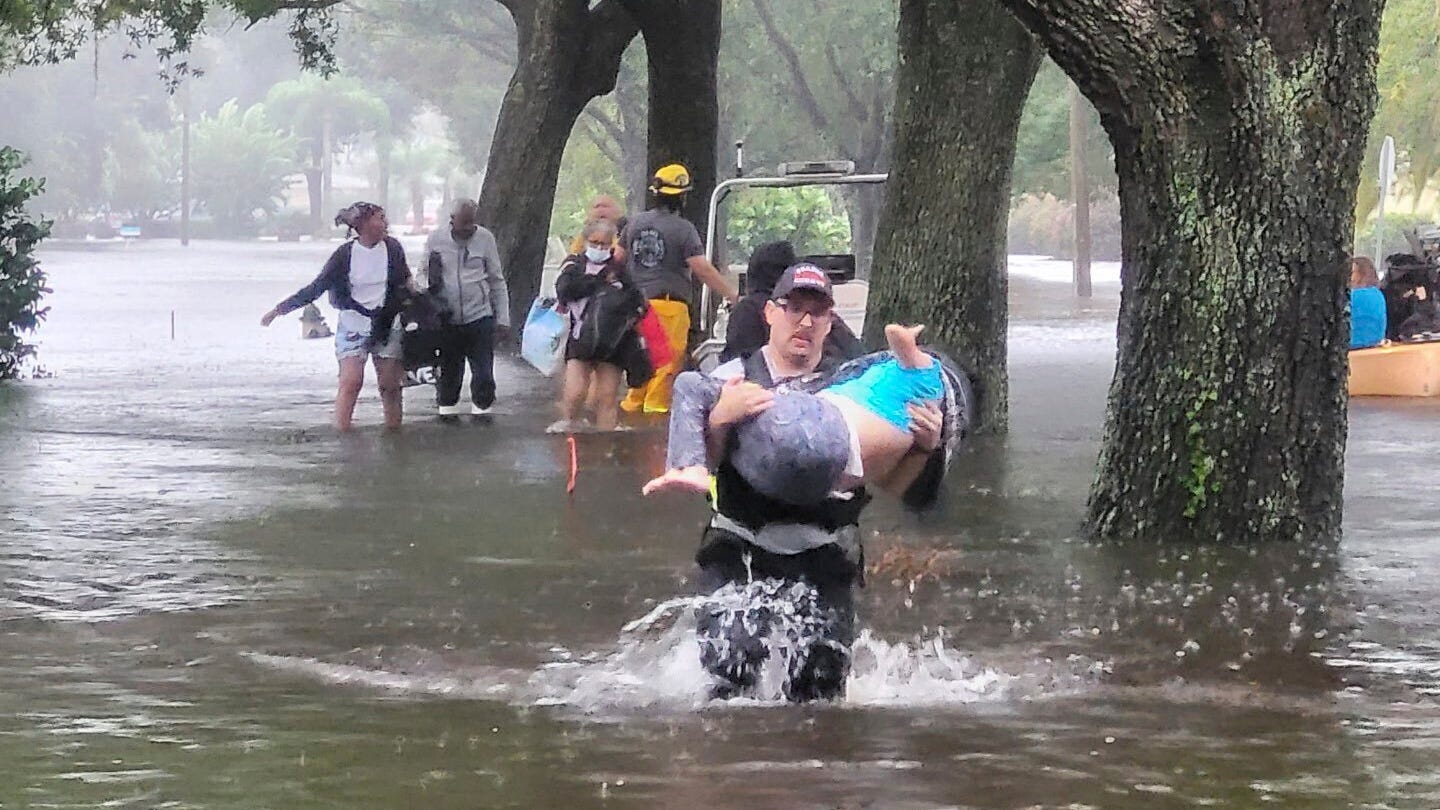