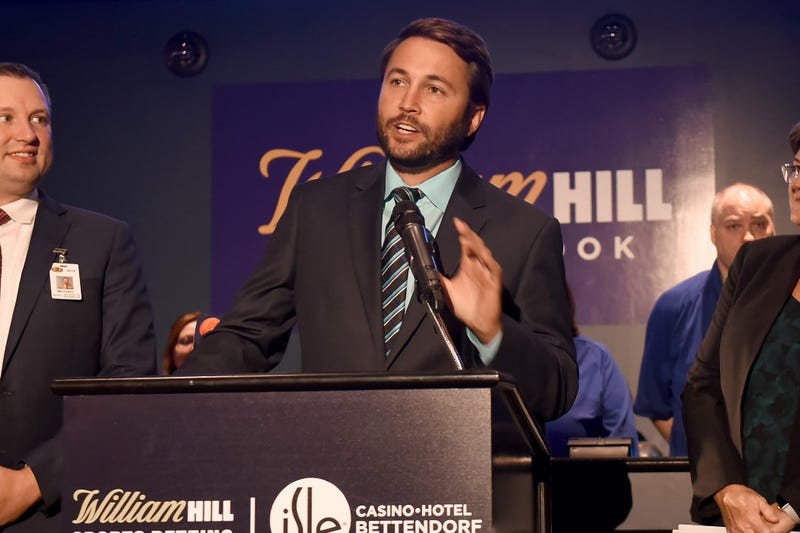 Iowa state Representative Bobby Kaufmann is catching some heat for giving the finger to his political opponents.

The incident occurred during a rally at the statehouse in Des Moines on Tuesday.

Kaufmann was speaking out against the federal government's powers and spending when the 37-year-old Republican felt that his words needed an accompanying gesture to drive the point home.

"When it comes to these gun-grabbing, freedom-hating, over-regulating, civil liberty-violating tyrants, here's my message," Kaufmann said, throwing his hands into the air with both of his middle fingers extended.

He then left the stage after thanking the audience.

Kaufmann later clarified that his comments were directed at the federal government.

For those who were offended by Kaufmann's choice of addressing the government, he added "political correctness does not always get that message across appropriately."

The rally was being held by the Convention of States movement, a national effort to amend the constitution to impose fiscal restraints on the federal government and limit its power and jurisdiction, among other things. Thirty-four of the nation's 50 states would need to approve the movement in order for that to happen. So far, 16 states have given approval, according to WHO13. 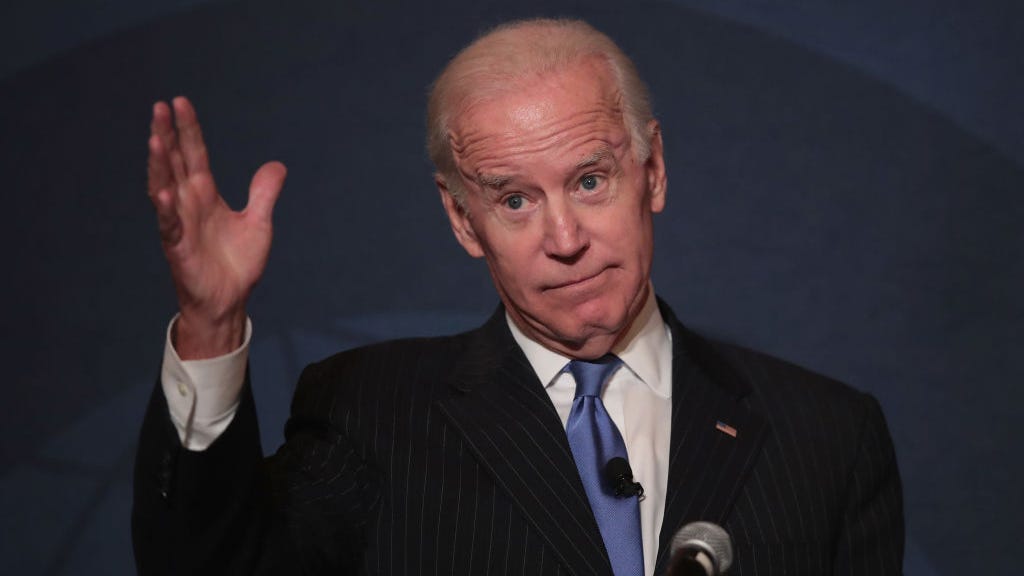 Poll: Americans are losing patience with Biden's handling of the pandemic 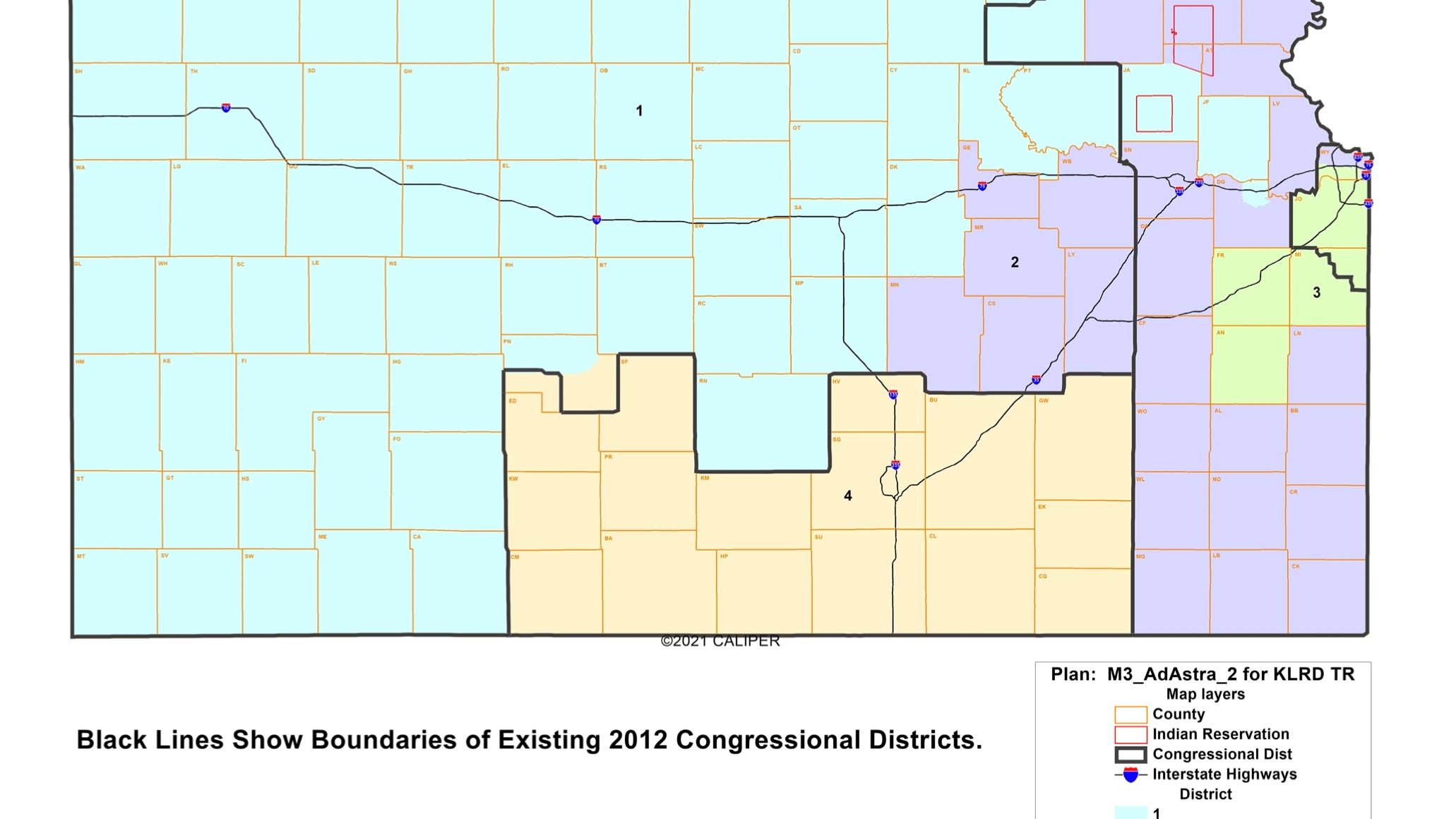