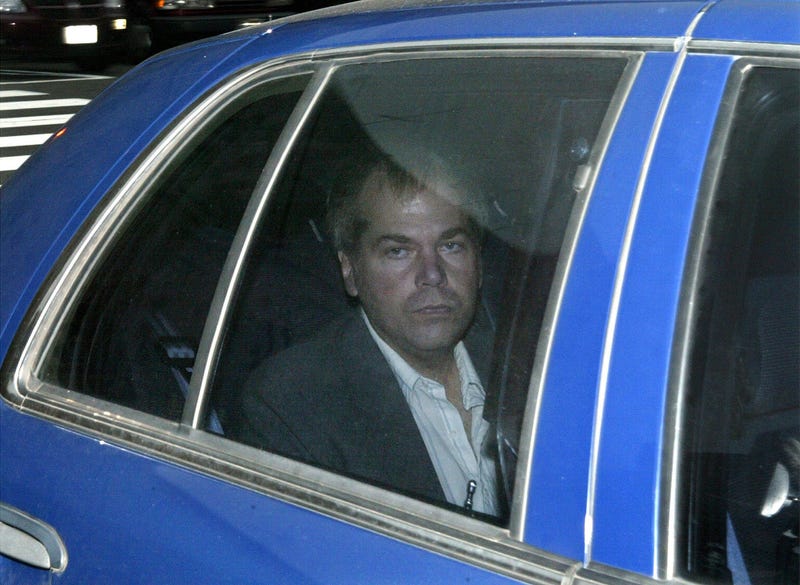 Lawyers for John Hinckley Jr., the man who tried to assassinate President Ronald Reagan, are scheduled to argue in court Monday that the 66-year-old should be freed from restrictions placed on him after he moved out of a Washington hospital in 2016.

Since Hinckley's move to Williamsburg, Virginia, a federal judge has made him live under various conditions that dictate much of his life. For instance, doctors and therapists must oversee his psychiatric medication and decide how often he attends individual and group therapy sessions.

Hinckley has monthly appointments — now virtual — with Washington's Department of Behavioral Health, which files progress notes with a federal court. And he must give three days' notice if he wants to travel more than 75 miles (120 kilometers) from home.

Hinckley also has to turn over passwords for computers, phones and online accounts such as email. He can't have a gun. And he can't contact Reagan's children, other victims or their families or actress Jodie Foster —- with whom he was obsessed with at the time of the 1981 shooting.