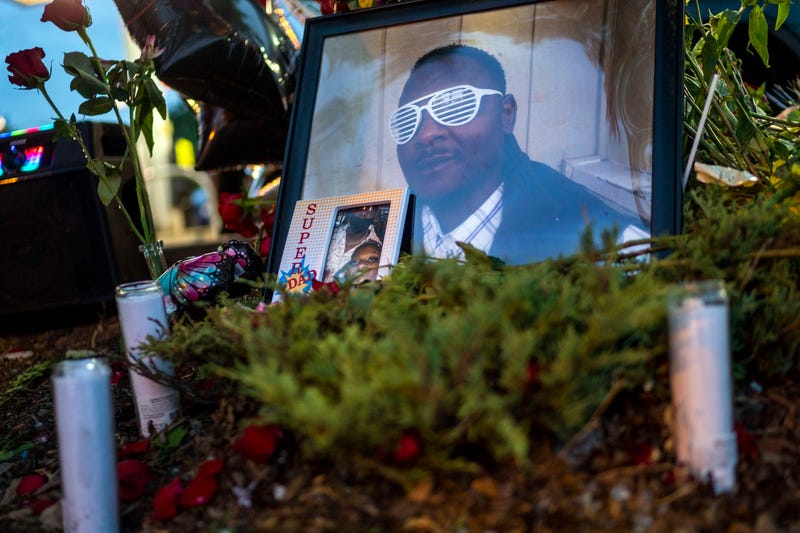 “Officers shall not initiate a pursuit or shall terminate a pursuit in progress if the pursuit poses an unreasonable risk to the officers, the public or passengers of the vehicle being pursued who may be unwilling participants.”