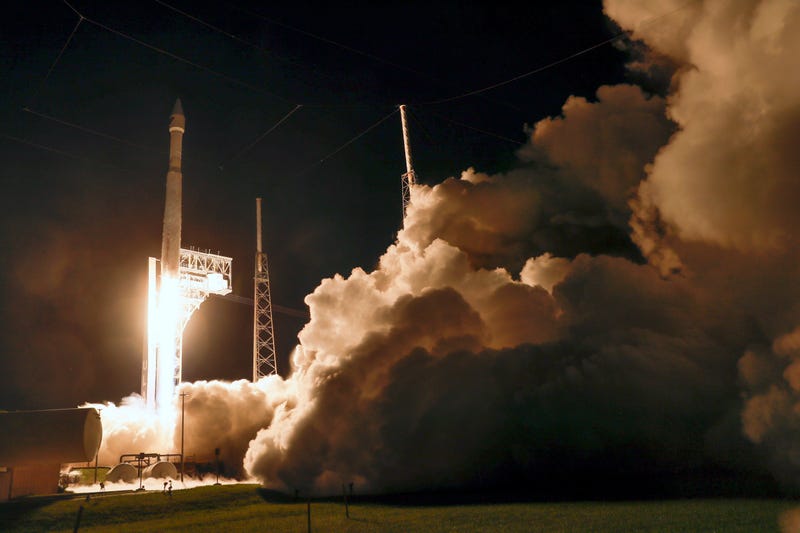 Lucy’s $981 million mission is the first to aim for Jupiter’s so-called Trojan entourage: thousands — if not millions — of asteroids that share the gas giant’s expansive orbit around the sun. Some of the Trojan asteroids precede Jupiter in its orbit, while others trail it.