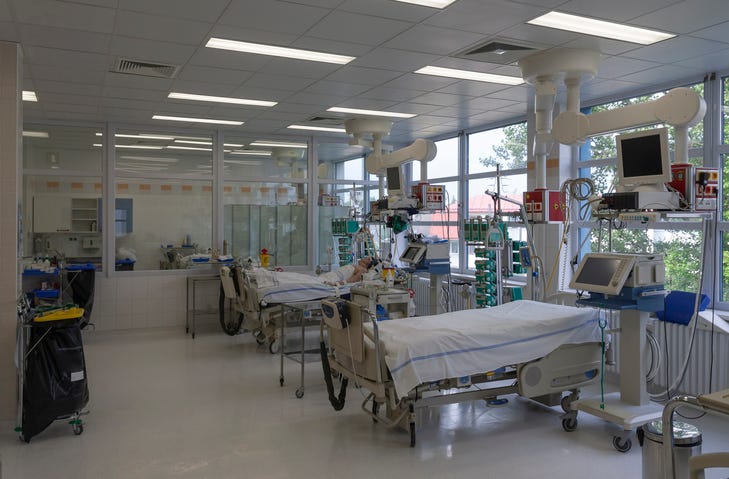 A new report has found that since May 2021, people living in counties that voted for Donald Trump during the 2020 election are nearly three times more likely to die from COVID-19 when compared to those who live in areas that voted for President Biden.

The report, done by NPR, looked at deaths per 100,000 in roughly 3,000 counties across the nation starting in May 2021, when vaccinations became widely available.

In October alone, death rates in the reddest tenth of the country were six times higher than the bluest tenth, NPR reported. Those numbers have dropped slightly to around 5.5 times higher in recent weeks.

The data collected in the report also found that the higher the vote share for Trump in any given county, the lower the vaccination rate was.

The analysis only looked at the geographic location of COVID-19 deaths, and the report emphasized that the exact political views of each person who died from the virus are unknown. 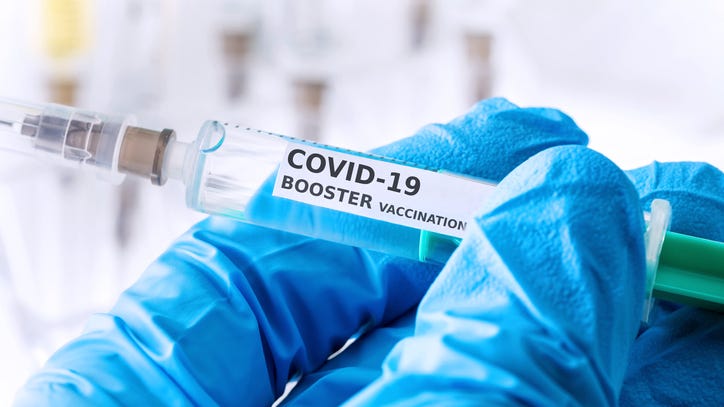 Demand for COVID-19 vaccines spikes with concerns over Omicron

However, it did add that the combination of the strength of the association and polling information about vaccination suggests that Republicans are disproportionately affected.

This also comes as more Americans are flocking to get COVID-19 booster shots with the discovery of the Omicron variant.

As the holiday season continues, President Biden and his administration urge Americans to get vaccinated and boosted to protect themselves from the virus, saying that it should help protect them from the new variant and all existing strains.

“Although we haven’t proven it yet, there’s every reason to believe that if you get vaccinated and boosted that you would have at least some degree of cross-protection, very likely against severe disease, even against the omicron variant,” Chief Medical Advisor Dr. Anthony Fauci said in a White House press conference.