New research has proved that contrary to popular belief, children are not any less vulnerable to the new coronavirus because they carry antibodies to other common coronaviruses that cause the common cold.

This theory grew in popularity, as people used it as a way to explain why some people infected with the new virus have mild symptoms, while others are severely affected.

New research published in the Journal Cell on Tuesday refutes this idea that antibodies to seasonal coronaviruses have any impact on the new coronavirus, called SARS-CoV-2, the New York Times reported.

The conclusion was reached after carefully conducted experiments with live virus and with hundreds of blood samples drawn before and after the pandemic. 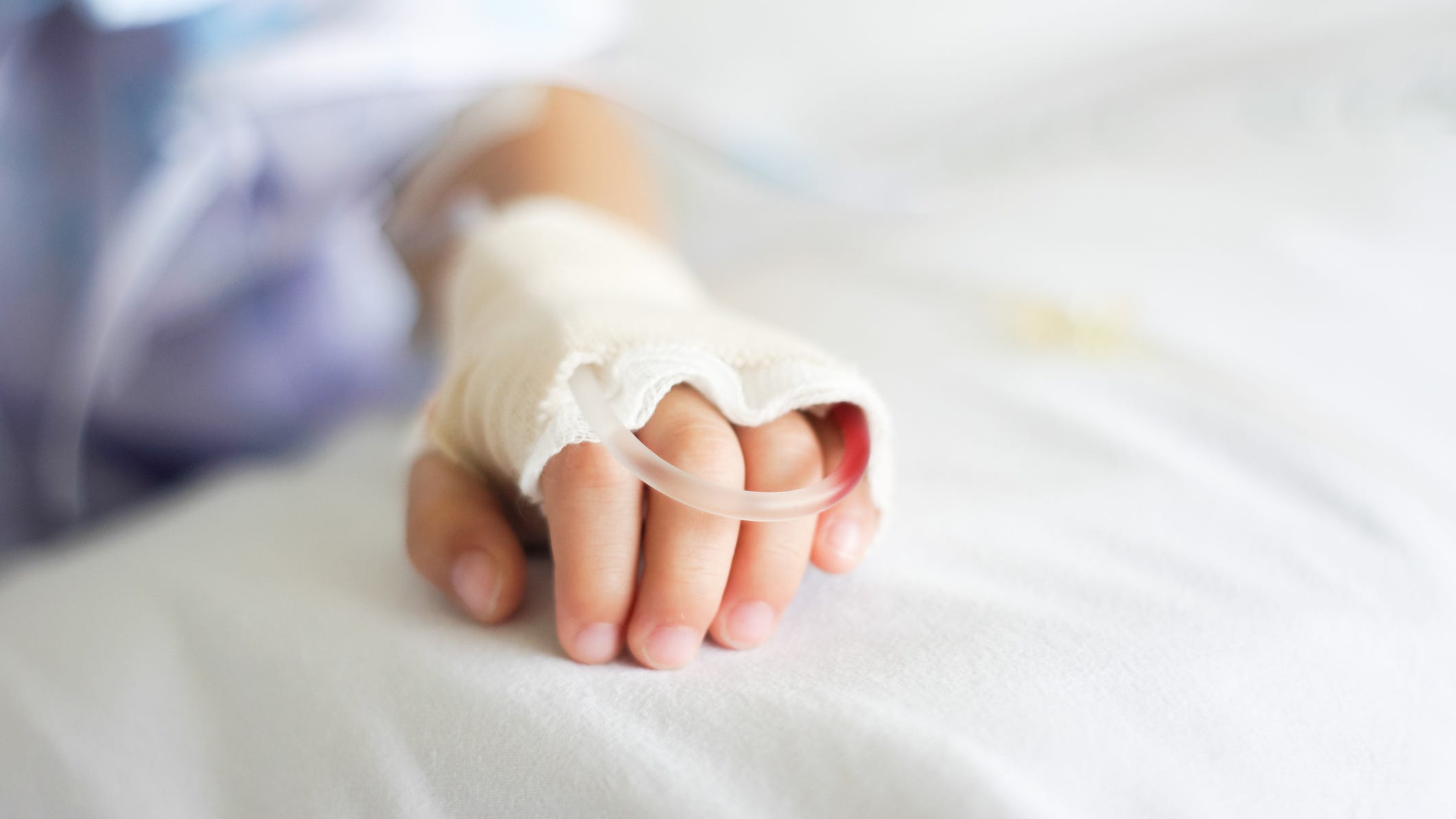 9-year-old dies from coronavirus 1 day after testing positive: 'There wasn’t a single sign of anything'

“Going into this study, we thought we would learn that individuals that had pre-existing, pre-pandemic antibodies against SARS-CoV-2 would be less susceptible to infection and have less severe Covid-19 disease,” said Scott Hensley, an immunologist at the University of Pennsylvania. “That’s not what we found.”

The antibodies they found were unable to “disarm” the virus, or mitigate the severity of symptoms following infection, the team discovered.

Researchers also compared antibodies to common cold in children and adults and found no difference in the amounts, suggesting that children are just as susceptible to the virus as adults.

“The idea that having the snuffles a while back somehow protects you from SARS-CoV-2 infection has always left me cold, but it’s been a persistent urban legend throughout the pandemic,” he said. “Hopefully, this new paper will finally cool everyone down and put such thoughts into the freezer,” noted John Moore, a virologist at Weill Cornell Medicine in New York.

“It’s really nice to have a study that’s this well done,” said Shane Crotty, a virologist at the La Jolla Institute of Immunology in San Diego.

The theory that existing antibodies can protect people from the new virus “has definitely got a strong appeal because at first blush, it can explain a lot of the pandemic,” Dr. Crotty said. “But a beautiful idea doesn’t make it true.”