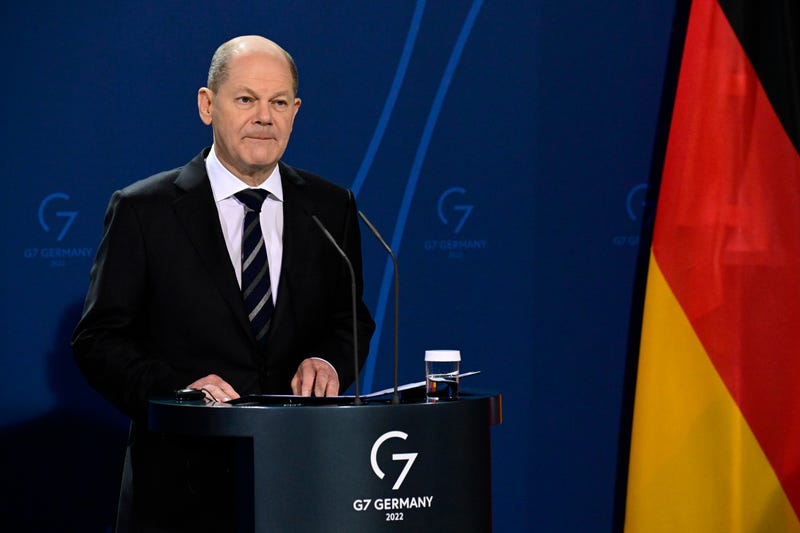 The one-on-one session will be Scholz's first Oval Office meeting since he took over leadership of his country in December.

Tensions have soared in recent weeks as the United States and its NATO partners express growing concern that a buildup of about 100,000 Russian troops near Ukraine means that Moscow plans to invade its neighbor. Russia denies such intentions.

Germany’s refusal to join the U.S. and other NATO members in providing weapons to Ukraine has annoyed some allies and raised questions about Berlin’s resolve in standing up to Russia.

Experts say Germany’s position is partly rooted in its history of aggression during the 20th century. Germany’s own militarization in Europe during two World Wars has led German leaders through the years to view any military response as a last resort.

The White House announced the visit a day after the U.S. told Russia in writing that it is rejecting its main demands for resolving the long-simmering crisis over Ukraine. The Kremlin said Thursday the U.S. rejection left “little ground for optimism.”

Biden and Scholz will also discuss cooperation on the COVID-19 pandemic, climate change and economic and security issues, the White House said.