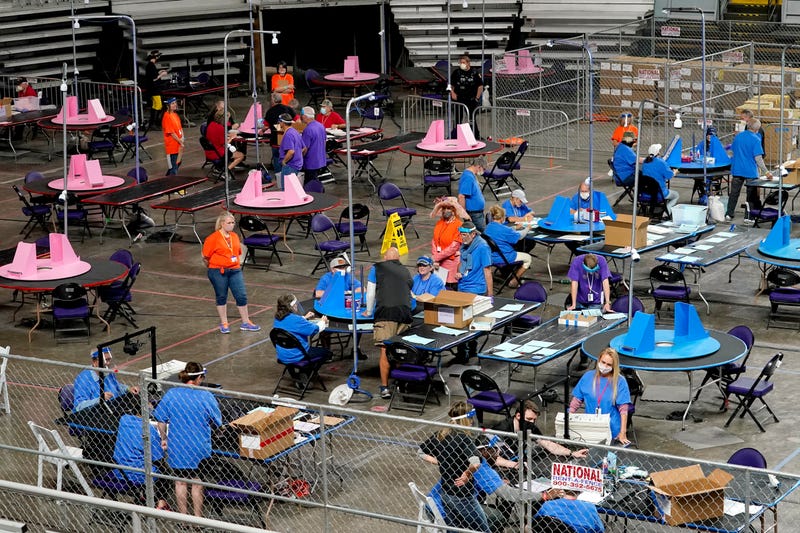 PHOENIX (AP) — Arizona Republicans’ partisan review of the 2020 election results got off to a rocky start when their contractors broke rules for counting ballots and election experts warned the work was dangerous for democracy.

When the auditors stopped the counting and returned the ballots this week, it hadn't gotten better. In the last week alone, the only audit leader with substantial election experience was locked out of the building, went on the radio to say he was quitting, then reversed course hours later. The review's Twitter accounts were suspended for breaking the rules. A conservative Republican senator withdrew her support, calling the process “botched.” And the lead auditor confirmed what was long suspected: that his work was almost entirely paid for by supporters of Donald Trump who w