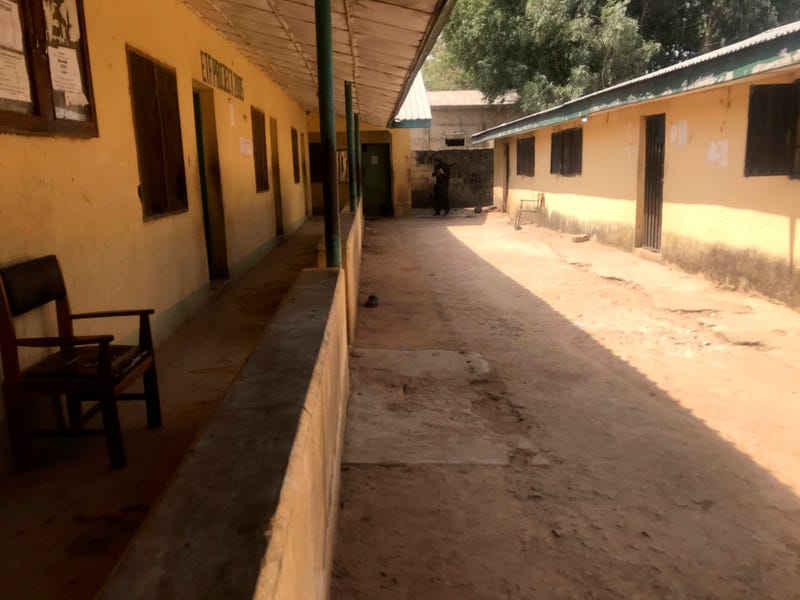 Many families in Kaduna state say they now stay mostly indoors over fears of attacks. Ransoms are hefty, and in Nigeria, with a national poverty rate of 40%, parents are struggling.

“Even the parents don’t have money, because they have been struggling to pay their (abducted children's) ransom and they paid (so) much amount to the negotiators (who helped to secure the release of the children),” said Abdullahi Usman, the chairman of the committee of parents and teachers who is overseeing the application process for interested students.

If the students left, that would mean starting tertiary education afresh and losing at least three years spent so far for some.

The 25 students hoping to leave are among 1,436 students who have been abducted in the last year in Africa’s most populous country, according to Peter Hawkins, the U.N. Children’s Agency Nigeria representative. The education of up to 1.3 million Nigerian children has been affected because of the school abductions, he said.

The Kaduna school and many other schools in at least four states remain closed because of insecurity. One of those schools is Bethel Baptist High School in Kaduna, where 10 students were freed Sunday, nearly three months after their abduction in July. A school official told AP that another ransom was paid to secure the release of the students, with 11 out of 121 that had been seized from the school still in the custody of thei