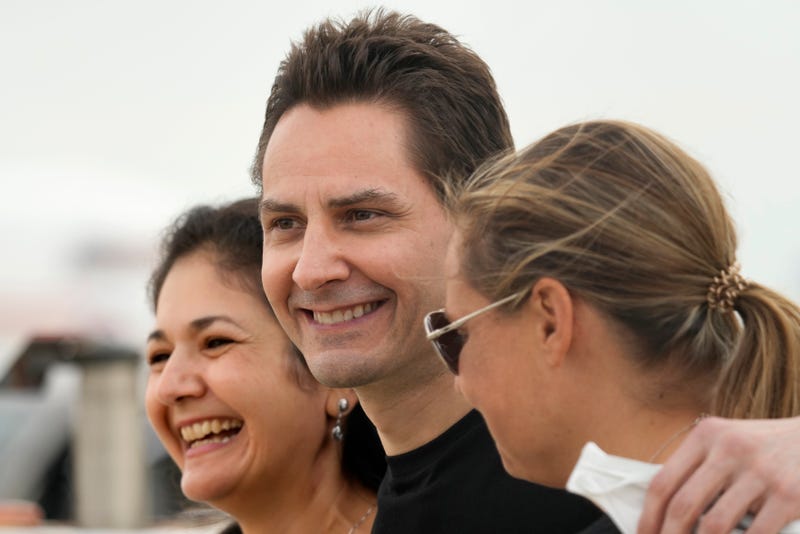 TAIPEI, Taiwan (AP) — China’s Foreign Ministry said Monday that two Canadians detained in late 2019 who were allowed to return to Canada in a prisoner swap were released on bail for health reasons.

A ministry spokesperson made the comment as Beijing sought to downplay the connection between their release and the return to China of a long-detained executive of Huawei Technologies.

Canadians Michael Spavor and Michael Kovrig were detained in December 2019, days after Huawei’s chief financial officer, Meng Wanzhou, was arrested in Canada at the request of U.S. authorities.