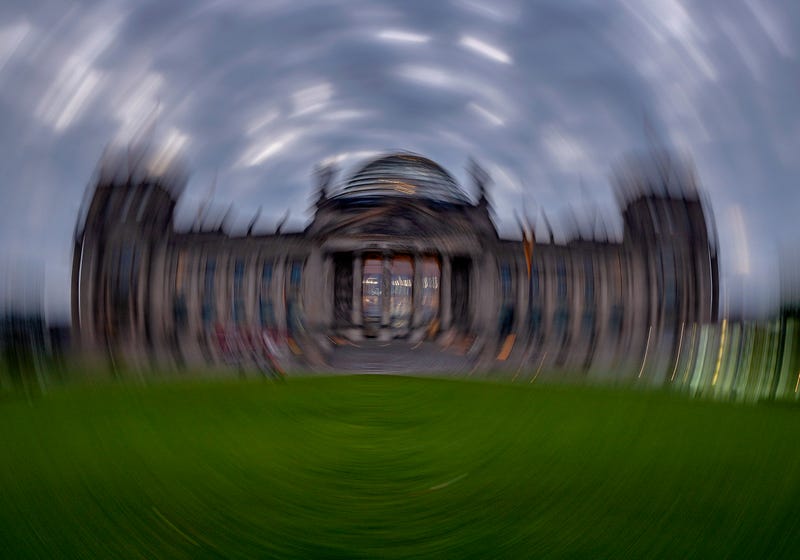 BERLIN (AP) — Germany's voters have delivered their verdict. Now it's up to party leaders to thrash out who will succeed Chancellor Angela Merkel after 16 years in office and with what political priorities.

The shape of Germany's new Bundestag, or lower house of parliament, is now clear. But there are majorities for three more or less plausible new coalition governments, and it could take weeks or months to put a new administration in place. Here's a look at how the process works.

The first-placed party typically leads German governments, but that isn't always the case. It can end up in opposition if other parties form a coalition without it. That happened in 1976 and 1980, when then-Chancellor Helmut Schmidt stayed in office although his party finished second.

There is no referee for the process of forming a new government, and no set time limit. Parties hold exploratory talks to determine who they have most common ground with, an