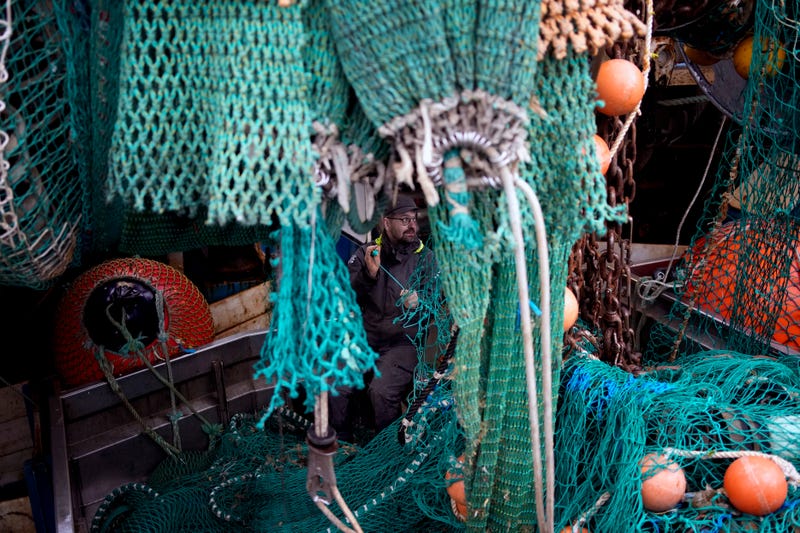 The French ministers for Europe and for maritime affairs said in a joint statement Wednesday that if no agreement is reached by Nov. 2, France will bar British fishing boats from designated ports and tighten customs, security and other controls on any British boats and trucks traveling between France and Britain.

And then in the coming weeks, France said that it “doesn’t exclude” measures targeting energy supplies to Britain, the statement said. Attal specified that meant the Channel Islands, which are closer to French shores than British ones and rely heavily on electricity supplied by the French grid.

“We have worked with the British, we gave them all the requested data, documents, information to back these (license) requests,” Attal said. “Our patience has reached its limits today.”

The French government also asked the EU for Europe-wide efforts to force Britain to honor its alleged commitments under the Brexit deal.