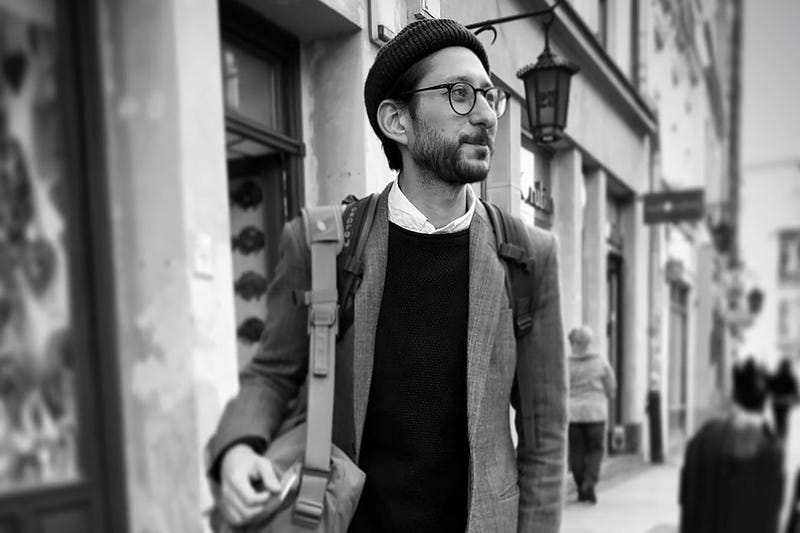 The government installed by the military in a Feb. 1 takeover has criminalized many aspects of reporting and arrested dozens of journalists, driving many into hiding or exile.

Reports by the Committee to Protect Journalists and by Human Rights Watch, released this week, say dozens of journalists are being held, some without charges. Some of those detained have reported being tortured, and the increasing spread of COVID-19 in p