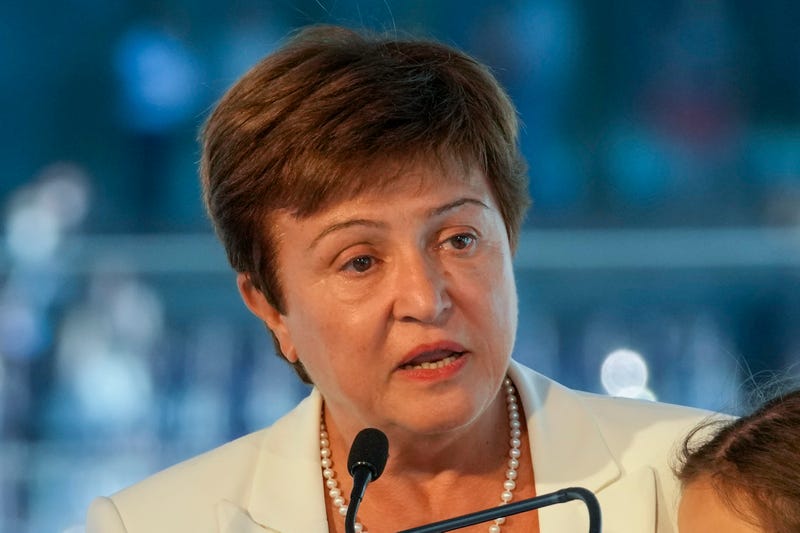 He added that if an analyst at a bank or rating agency had done what is alleged, "I wager they would be fired and would be subject to regulatory investigation.”

China has tried over the past two decades to increase its influence over international institutions, including the IMF and the World Health Organization, and their policies.

The changes made to the 2018 “Doing Business" report followed lobbying by Beijing for a better ranking and came ahead of a campaign by the World Bank to raise capital in which Beijing was expected to play a “key role,” the report said. China is the bank’s third-largest shareholder after the United States and Japan.

Changes made by analysts who prepared the 2018 report raised China’s ranking by seven places to No. 78, according to the report. Other changes affected rankings of Azerbaijan, the United Arab Emirates and Saudi Arabia.

According to WilmerHale's investigative report, a World Bank senior director acknowledged that the “Doing Business” leadership made changes to “push the data in a certain direction to accommodate geopolitical considerations." It said Georgieva thanked the senior director for doing his