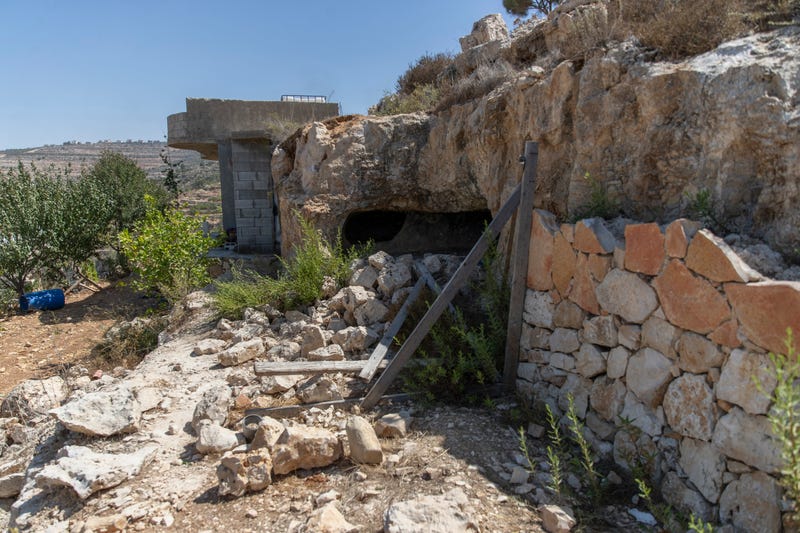 Israeli Prime Minister Naftali Bennett said the militants were about to carry out attacks “in real time.” He praised