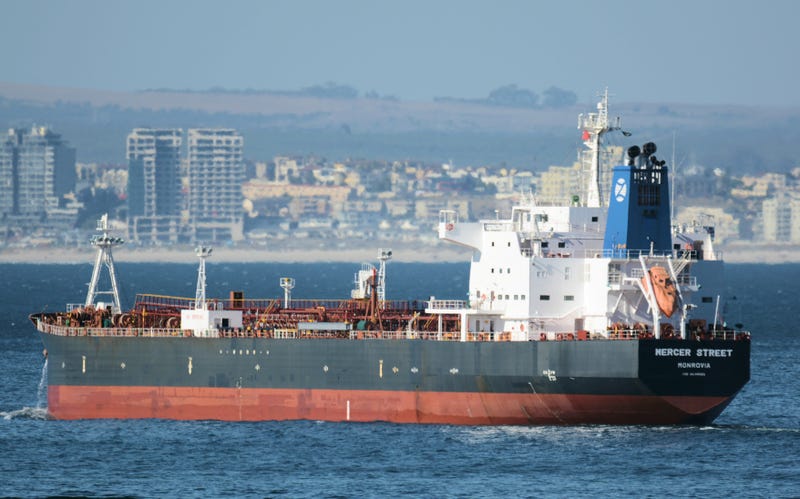 DUBAI, United Arab Emirates (AP) — The United States and the United Kingdom joined Israel on Sunday in alleging Iran carried out a fatal drone strike on an oil tanker off the coast of Oman in the Arabian Sea, putting further pressure on Tehran as it denied being involved in the assault.

Calling it a “unlawful and callous attack,” British Foreign Secretary Dominic Raab said his country and its allies planned a coordinated response over the strike Thursday night on the oil tanker Mercer Street. U.S. Secretary of State Antony Blinken soon followed, saying there was “no justification for this attack, which follows a pattern of attacks and other belligerent behavior.”

The strike on the Mercer Street marked the first-known fatal attack after years of assaults on commercial shipping in the region linked to tensions with Iran over its tattered nuclear deal.

While no one has claimed responsibility for the attack, Iran and its militia allies have used so-called “suicide” drones in attacks previously, which crash into targets and detonate their explosive payloads. However, Israel, the U.K. and the responding U.S. Navy have yet to show physical evidence from the strike or offer intelligence information on why they blame Tehran.