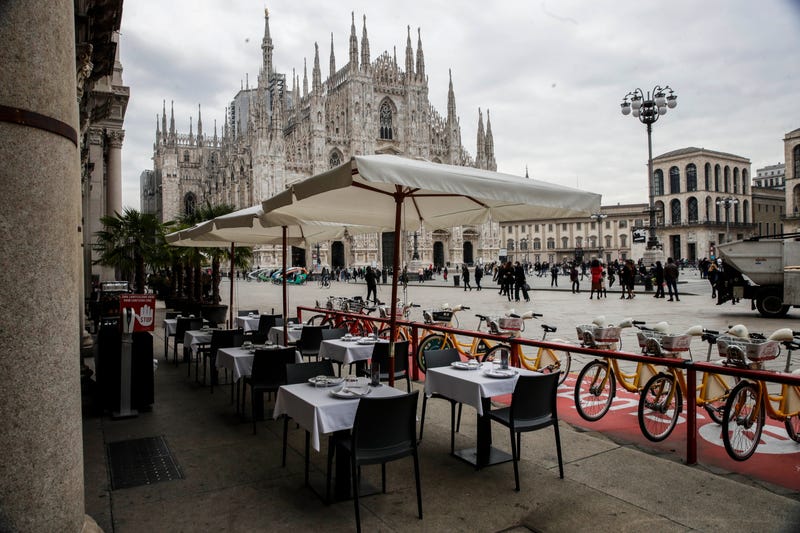 Takeout food is also a lifeline for Paolo Polli, who owned five bars and restaurants in Milan before closing four recently. His staff was cut from 60 to six. He said he made more money during the lockdown with his pizza-delivery service than when he reopened for regular service.

Down south, a balmy fall offered some reprieve, allowing restaurants to serve on outside terraces.

Despite this, in Portugal, the AHRESP restaurant association said restaurants lost more than half of their revenue. Now the chilly weather, stronger winds and rain are forcing everyone back indoors, where the virus spreads most easily.

“It will be impossible,'' said Artur Veloso, who manages the Risca restaurant in Carcavelos. “Winter will bring more ruin."

Follow all of AP’s coronavirus pandemic coverage at http://apnews.com/VirusOutbreak and h ttps://apnews.com/UnderstandingtheOutbreak