Despite having one of the easiest schedules in the NFL, the Bears opened as favorites in only two of their 17 regular-season games after the NFL schedules were released Thursday, according to BetQL Daily host Joe Ostrowski. The Bears are also a pick ‘em in two other games.

Yes, #DaBears have one of the easiest schedules - 4th easiest going by win totals.

Yes, the Bears are favorites only TWICE.

The Bears are coming off a 6-11 season, after which they fired general manager Ryan Pace and coach Matt Nagy. Ryan Poles and Matt Eberflus were hired to replace them, respectively. 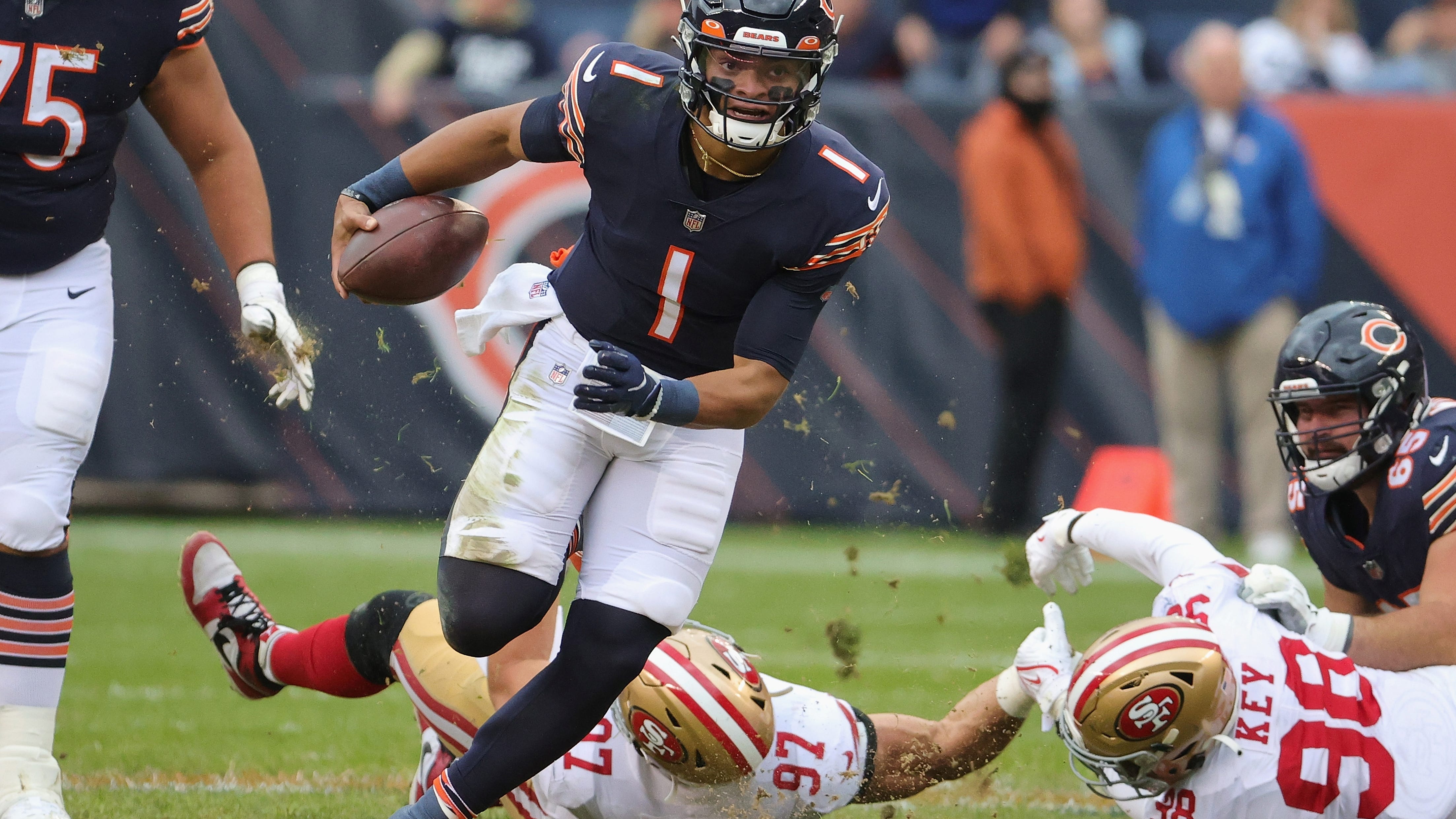 The Bears were favored in four of their games in 2021 and underdogs in 13 of them, Ostrowski told the Dan Bernstein Show on Friday.

You can listen to Ostrowski’s full interview by clicking here.