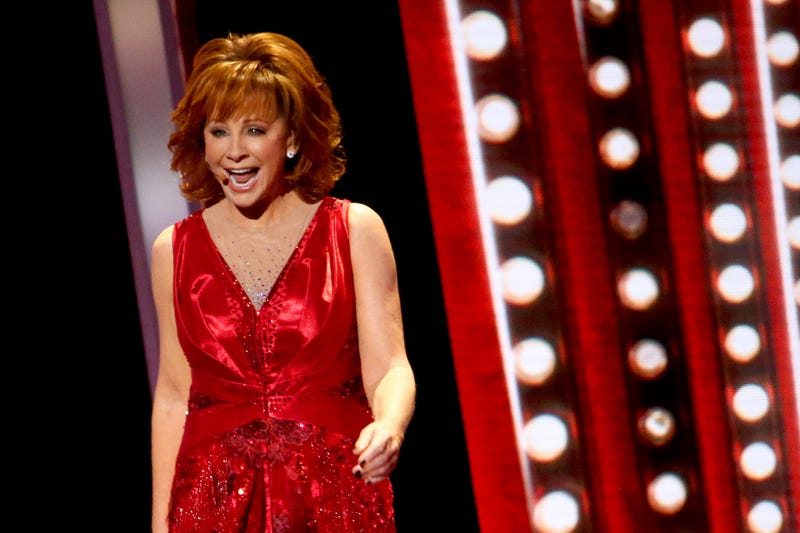 Reba McEntire is giving us the best Christmas present ever, a Lifetime Christmas movie! IYKYK.

Reba will star in and produce the film, Christmas in Tune, telling the story of her character, Belle, as she attempts to reunite two members of a long-lost Country duo, who happen to be her on-screen parents.

Along with the premiere of the movie, McEntire is expected to release a new original song, inspired by musically-infused film. Co-starring alongside Reba for the film will be Dukes of Hazzard’s John Schneider, who can be seen in the sneak-peek trailer Reba posted to social media.

Here’s an early Christmas present for you - a sneak peek at @lifetimetv's newest holiday movies - including mine!🎄🎁🎄🎁🎄#ItsAWonderfulLifetime #ComingSoon #ChristmasInTune pic.twitter.com/wR5Dwy7vIr

“Here’s an early Christmas present for you – a sneak peek at @lifetimetv’s newest holiday movies – including mine!” McEntire captioned her post.

Christmas in Tune is part of Lifetime television network’s It’s a Wonderful Lifetime lineup, which will feature various Christmas movies beginning October 22 and running through the holiday season. 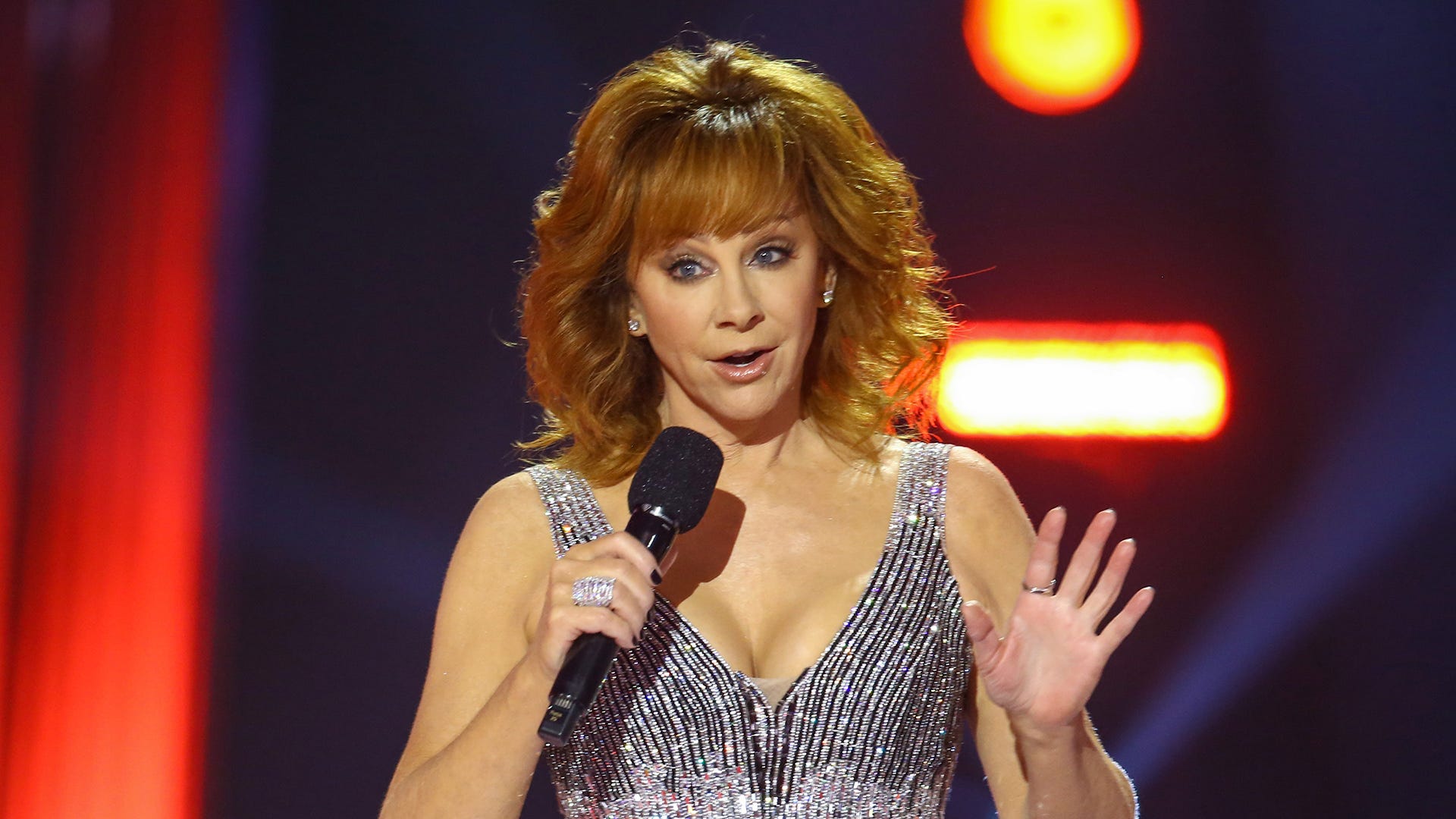