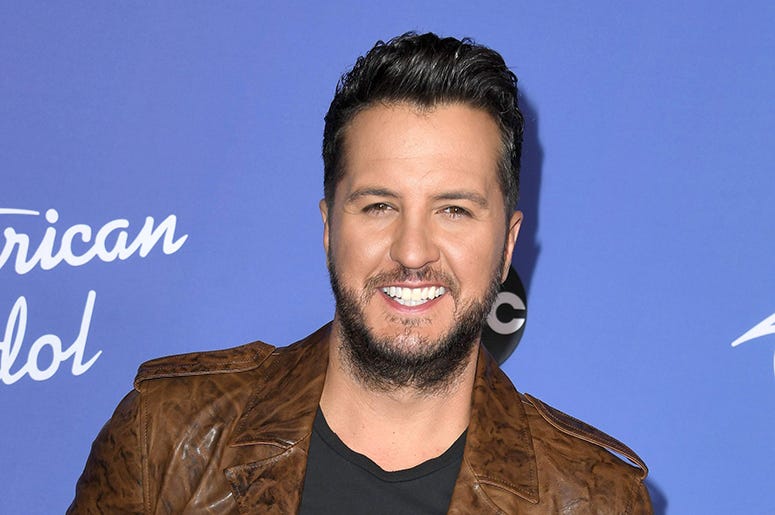 We created a virtual world for the #DownToOne music video. Go behind the scenes to see how we pulled it off now on @YouTube. https://t.co/rI067oNY75 pic.twitter.com/PdpldrM7Oi

Luke will be releasing a deluxe version of his latest release Born Here Live Here Die Here featuring a total of six extra songs on April 9. Listen to the first two bonus tracks, "Country Does," and "Down To One," now!

He's also giving fans some behind-the-scenes action as a way to stay connected -- so be sure to follow along on his social channels, and tune in this Friday as we dive deep into his new music and so much more.

Kick-off the weekend on your favorite RADIO.COM Country station with Luke Bryan starting Friday night at 7PM. Plus, be sure to get your votes in for Rob + Holly's daily Top 7 @ 7 countdown!