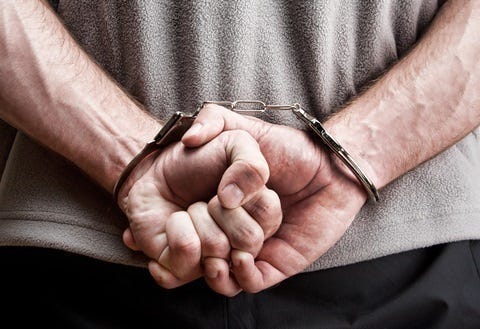 Amherst, NY (WBEN) Amherst Police arrest a trio of Chileans after a series of break-ins.

Police say a resident of a neighboring jurisdiction observed an occupied suspicious vehicle in her neighborhood Saturday. She relayed the description and plate number to her local police who in turn alerted other area police departments. The description was similar to a vehicle thought to be involved in several recent residential burglaries in East Amherst. Shortly after the alert, Amherst Police K-9 Officer Nick Scioli spotted the vehicle and stopped it.

Police say the occupants, determined to be Chilean nationals travelling with a variety of forged, or fraudulent documents, were detained. They add drug paraphernalia and marijuana were also observed in the vehicle. Further investigation led to the issuance of several search warrants by Amherst Town Justice, Kara Buscaglia. These searches produced evidence linking the suspects to many of the recent burglaries. Officer say they also recovered a loadedhandgun.

The suspects, 35 year odl Christian Antonio Rodriguez, 36 year old Hector Rene and 27 year old Angelica Marie Rivera Perez face numerous felony charges and are also wanted downstate on similar charges. The investigation is ongoing and anyone with information regarding these crimes is asked to call the Amherst Police Department at 716 689 1311.

All three are being held pending arraignment.