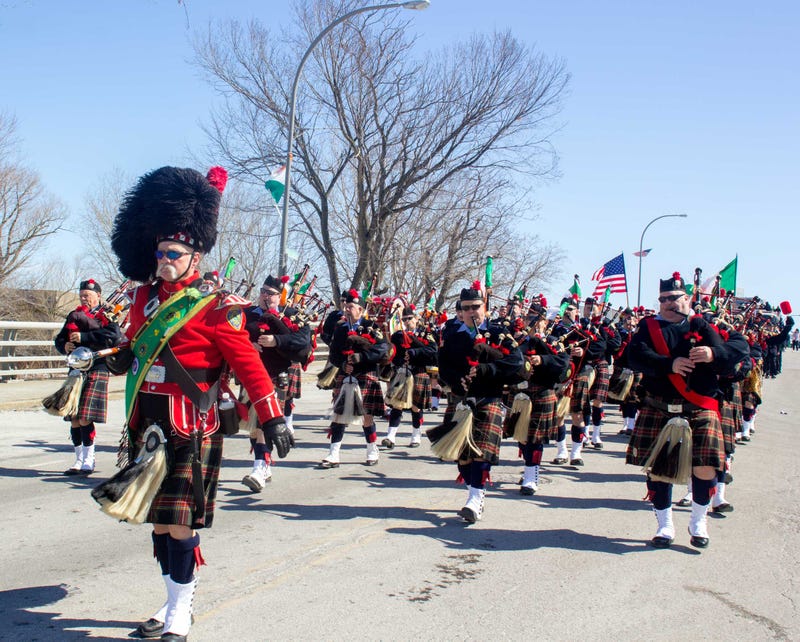 Buffalo, NY (WBEN) While downtown Buffalo prepares for Sunday's St. Patrick's Day parade, another parade with history will step off tomorrow. But could it be for the last time?

Everyone loves the parade, but Overdorf says she needs more than that from parade goers. "A lot of people say the parade can't stop, but at the same token, they're the ones who have to step to get people to continue supporting or have a corporate sponsor throw money at us to make it worthwhile," says Overdorf.

After the parade, people can come to an "Irish Hooley" at 93 Leddy Street as well as a post parade party at Tewksbury Lodge.

Will there be a parade next year? "I don't know, because we'll need this support next year to make it worthwhile," says Overdorf.