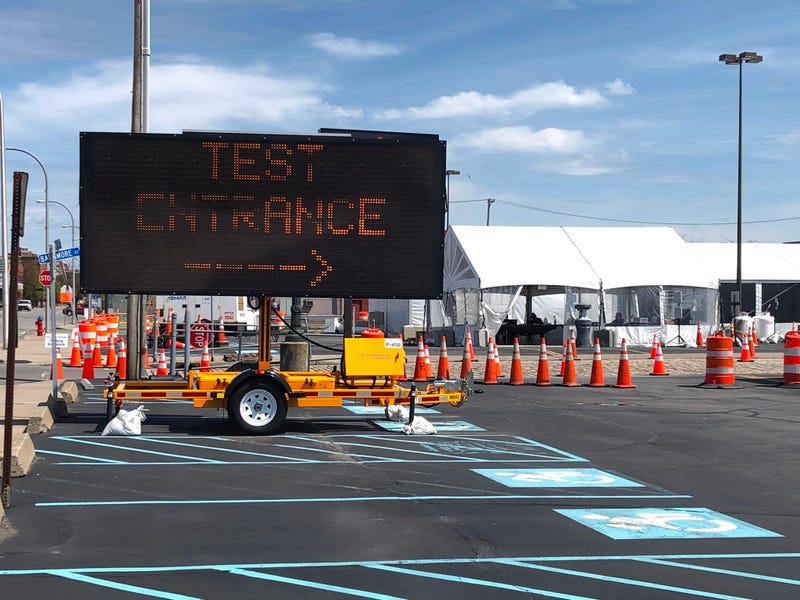 "What it tells us, in short, is that we're not doing as well here in Western New York as we were doing a couple of weeks ago," said Dr. Tom Russo, Chief of Infectious Disease at the Jacobs School of Medicine.

In response to the numbers, which showed a 2% positive test rate on Wednesday for the first time since the beginning of the month, the Governor said he will deploy a testing "SWAT team" in the region. Eight new testing sites will open on Saturday, and remain open until Wednesday.

Those testing facilities will use rapid tests that haven't been common in the area.

"Essentially what they're bringing up is an ability to do rapid testing with a test called Abbott ID NOW, where you can get a result in 13 minutes or less," Russo said. "If you can detect that they're infected quickly, you can isolate them immediately, you can go ahead and do contact tracing, reach out to them and quarantine them. It's sort of like stopping the bleeding in almost a real-time efficient matter."

Russo said that while the test positivity rate is trending up and it's good to be cautious, the 2% figure should not necessarily be used to figure out the amount of people in the general population who are carrying the disease. Because tests are generally conducted on those with reason to believe they are infected, the percentage of people who are testing positive will be higher than the percentage of people actually infected.

Over the last week, Erie County has averaged 51 new confirmed cases per day, which is roughly 5.6 for every 100,000 residents, with an infection rate of 1.06 according to Covid Act Now.