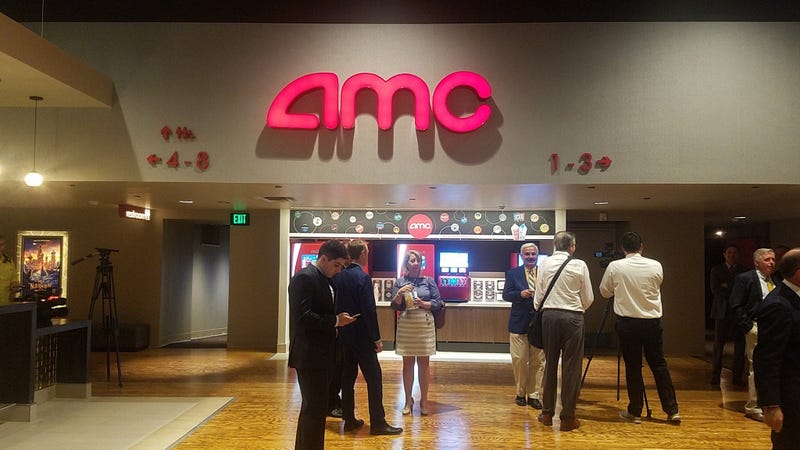 The word from AMC Theaters earlier this week that it was having financial trouble would potentially impact the AMC Maple Ridge 8 complex on Maple Road in Amherst - as well as the AMC Market Arcade 8 on Main Street in Buffalo.  As noted by Business First, AMC, in partnership with the Benchmark Group of Amherst, invested more than $9 million in renovating the Buffalo theaters, which reopened in 2018.  City officials say they have not spoken with AMC about re-opening the Buffalo complex.  In its filing with the SEC, AMC said it expected a net loss approaching $2.4 billion through the first three months of the year.

Via Evaluation has hired Debra Spearing as Special Projects Consultant, Shanleigh Corrallo as Evaluation Project Manager and Jennifer Duer as Administrative Assistant for the firm.

Buffalo based business consulting firm Speaking of Strategy is celebrating its 10th anniversary.