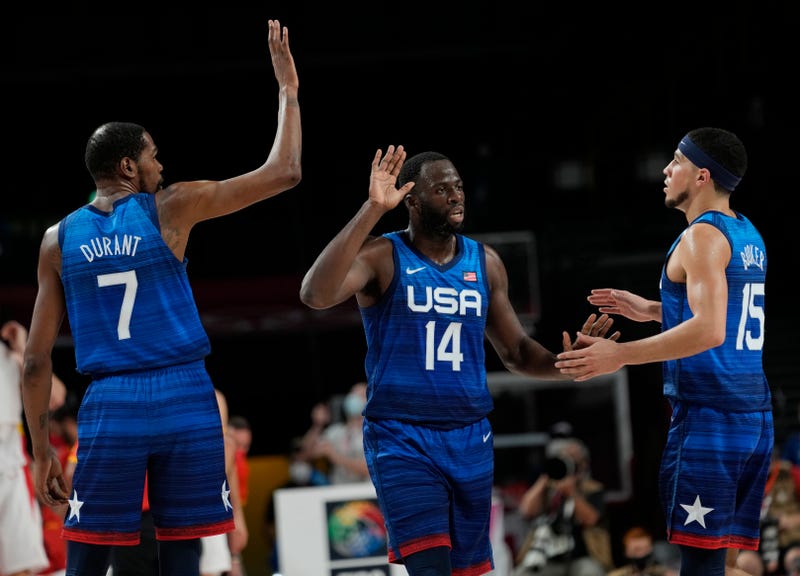 SAITAMA, Japan (AP) — They believe they are the best basketball team at the Olympics, too good to consider anything but gold.

“If we do what we do well, we bring the intensity on defense, we play our roles but we’re ourselves in our roles, we’re free, we’re the best players in the world,” U.S. guard Zach LaVine said. “I don’t think anybody’s going to be able to beat us.”

Australia and France already have this summer.

And Slovenia has beaten everyone its ever played with Luka Doncic in the lineup.

So the semifinals might be as wide open as any time during the Americans' run of three straight titles. The U.S. is the only team left that has won Olympic gold, but the other three teams think this is their time.