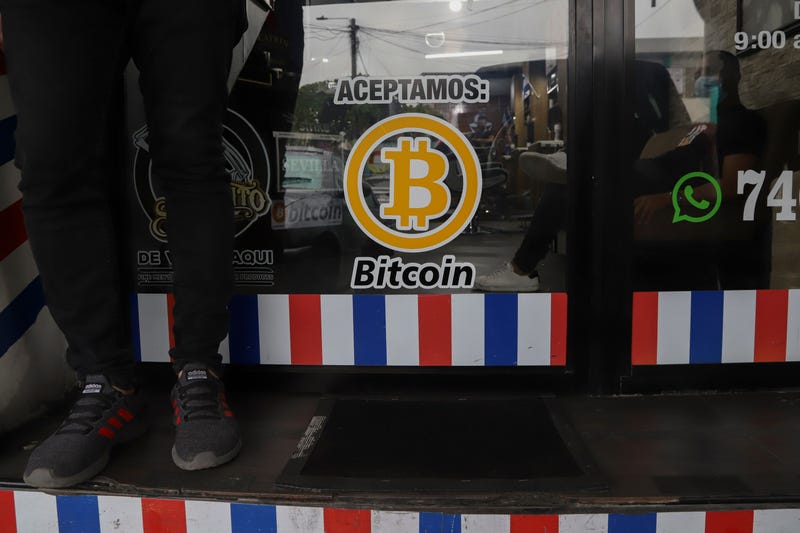 NEW YORK (AP) — The International Monetary Fund said Friday that El Salvador should dissolve the $150 million trust fund it created when it made the cryptocurrency Bitcoin legal tender and return any of those unused funds to its treasury.

The recommendation was part of the international lender’s report on El Salvador’s economy and went beyond its statement earlier this week urging El Salvador to drop Bitcoin as legal tender.

The trust fund was intended to allow the automatic conversion of Bitcoin to U.S. dollars — El Salvador’s other currency — to encourage people wary of adopting the highly-volatile digital currency.

The IMF also recommended eliminating the offer of $30 as an incentive for people to start using the digital wallet “Chivo” and increasing regulation of the digital wallet to protect consumers. It suggested there could be benefits to the use of Chivo, but only using dollars, not Bitcoin.

“In the near-term the actual costs of implementing Chivo and operationalizing the Bitcoin law exceed potential benefits,” the report said.

Salvadoran President Nayib Bukele’s office did not immediately respond to a request for comment, but in recent days Bukele has been dismissive of the IMF’s recommendation’s concerning Bitcoin.

Government officials told the IMF that the launch of “Chivo” had significantly increased financial inclusion, drawing millions of people who previously lacked bank accounts into the financial system. They also spoke of the parallel tourism promotion targeting Bitcoin enthusiasts.

The government did not see a need to scale back the scope of its Bitcoin law, but agreed regulation could be strengthened, according to the report.

Bukele led the push to adopt Bitcoin as legal tender alongside the U.S. dollar. El Salvador’s Legislative Assembly made the country the first to do so in June and the Bitcoin law went into effect in September.

“What we emphasize in the report is that having a digital wallet, that allows people to make digital means of payment and keep their savings there, especially in US dollars, can bring benefits to the economy as well as to growth but again, I’m emphasizing US dollar because Bitcoin have has bitcoin price is volatile,” Alina Carare, head of the IMF’s mission in El Salvador, said in a call with reporters Friday.

El Salvador and the IMF have been negotiating $1.3 billion in lending for months. Carare did not say if the possible loan would be held back if El Salvador continued using Bitcoin as legal tender.

When asked, Carare said, “we continue to have a strong engagement with the government of El Salvador.”