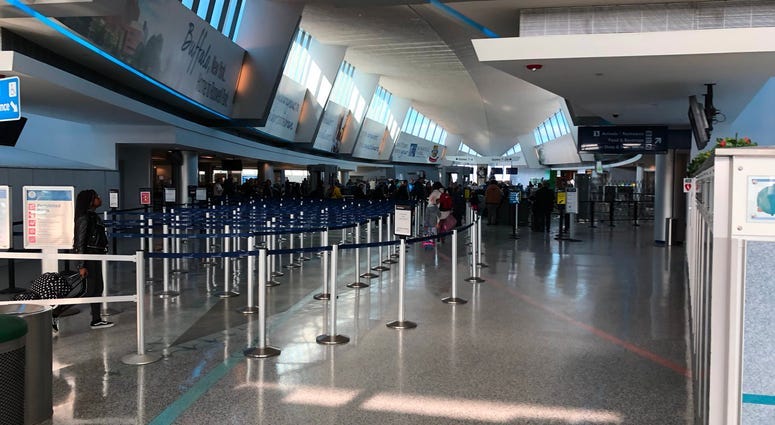 BUFFALO (WBEN) - Many residents were worried and some even anticipating that border states such as Pennsylvania, New Jersey and Connecticut would be placed on New York's COVID travel advisory list, but for now, none of them have been, though non-essential travel to Pennsylvania is discouraged.

"We are now in a situation where 43 states are now on our travel advisory," said Governor Cuomo at a Tuesday morning press conference. "This is really a bizarre outcome." 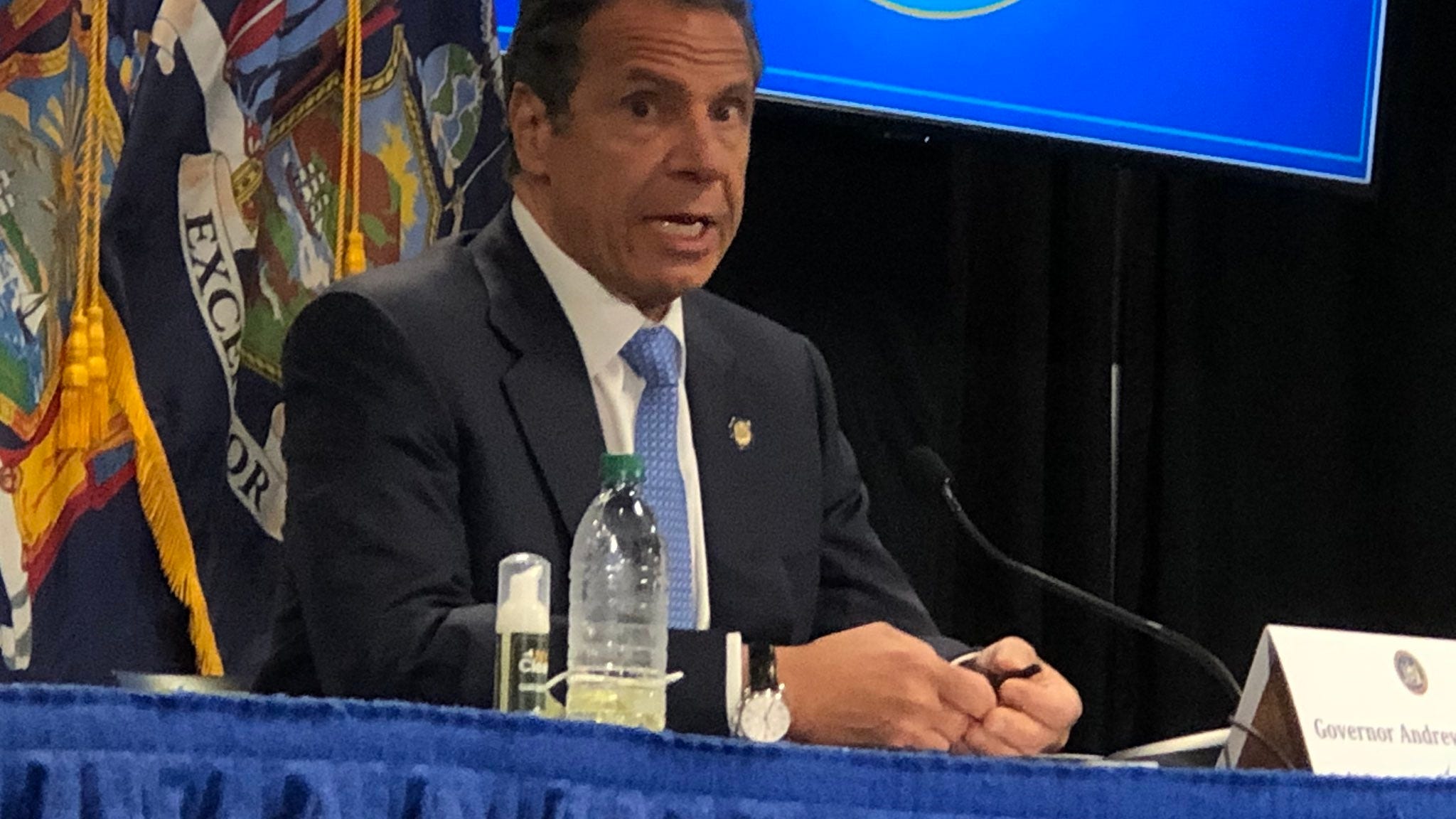 Though Pennsylvania hasn't been put on the advisory list to this point, Congressmen Brian Higgins and Tom Reed remain concerned.

"As you know, that list is getting larger, not smaller," said Higgins. "That's not good for those states, that's not good for our state, but again, the primary responsibility of the President, of governors, of county executives that have health departments is to protect the health and safety of their people.

"That list is only going to get longer if the number of cases continues to spike," he continued. "New York took a very aggressive position early on, but that was necessary in order to bring down the number or to be able to manage the number of COVID-19 cases. We don't want to jeopardize going back to that; nobody in New York State wants to return to mid-March, April, May...we want to get this thing out of our way so we can begin to rebuild."

Prior to knowing whether Pennsylvania was going to be on the travel advisory list, and after knowing New Jersey and Connecticut weren't being placed on it, Reed released the following statement:

"We are concerned about the Governor imposing radically inconsistent criteria for shutdowns between Upstate and Downstate. For months, we've been told the Governor wants to follow the data and the science. Now, Connecticut, New Jersey, and Pennsylvania have all hit the same metrics, yet everyone is wondering if Pennsylvania will be the only neighbor that gets hit with restrictions.
We're monitoring the situation closely by communicating regularly with our outstanding leaders on the front lines -- from Chautauqua County Executive PJ Wendel to Tioga County Chairwoman Marty Sauerbrey to ensure the voices and needs of all of Western New York are heard. We'll continue to work together to contain any COVID outbreaks and provide the community with additional testing resources so our communities can remain open."