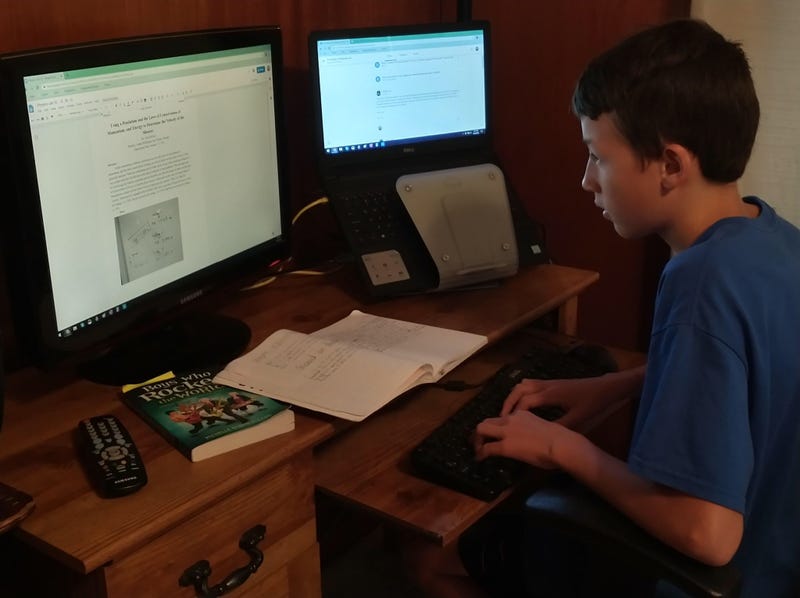 BUFFALO (WBEN) - As COVID numbers across the state continue to trend in the right direction, many are calling on schools to begin bringing more students back to the classroom.

Local superintendents have noted, on more than one occasion, that the biggest hindrance to bringing more kids back to school is the six-foot social distancing mandate from the state. There just isn't enough space in school buildings to handle 100% capacity if the six-foot requirement remains in place. 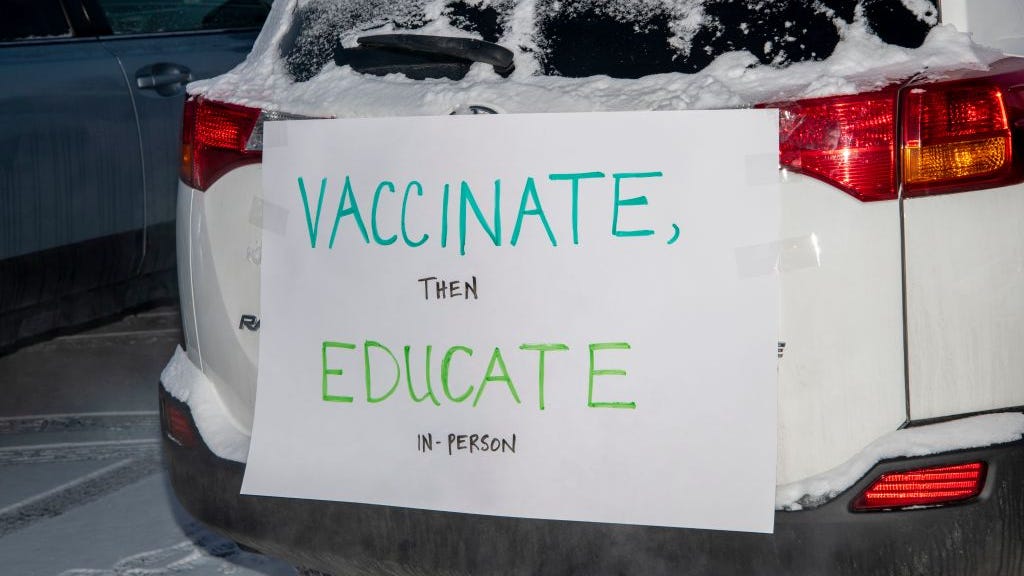 Last week, Onondaga County announced that it will allow school districts to reduce the social distancing protocol from six feet to three feet. Students must be separated by partitions, but the measure will obviously allow for space.

Erie County Executive Mark Poloncarz was asked if Erie County could do something similar to Onondaga County in an attempt to get more kids back to school. As of now, that doesn't appear to be an option.

"I know from talking with colleagues of mine in county and state government that while Onandaga County issued this three-foot advisory, they actually don't have the power to do that," said Poloncarz. "The New York State Department of Health and State Education Department controls the schools; they've set the standard at the six-foot standard.

"I know there's been discussion with regards to Onondaga County that if the schools go to three feet, they potentially put themselves at risk if somebody gets sick, but also potentially to a lawsuit because it doesn't follow the CDC and state standards," he continued. "So, we're following the CDC and state standards. If the state decides to make a change or the CDC makes a change, well then of course we'll make a change."

As for Onondaga County, there will still be a required six feet of distance between students and teachers, and much of the health protocols such as masks, hand washing, etc., remain in place.

Regardless of those safety measures, Poloncarz said the threat of spread in schools is still very real, noting more cases this past week than there were in the prior two weeks, and that's why Erie County is going to wait for guidance from health professionals and the state.