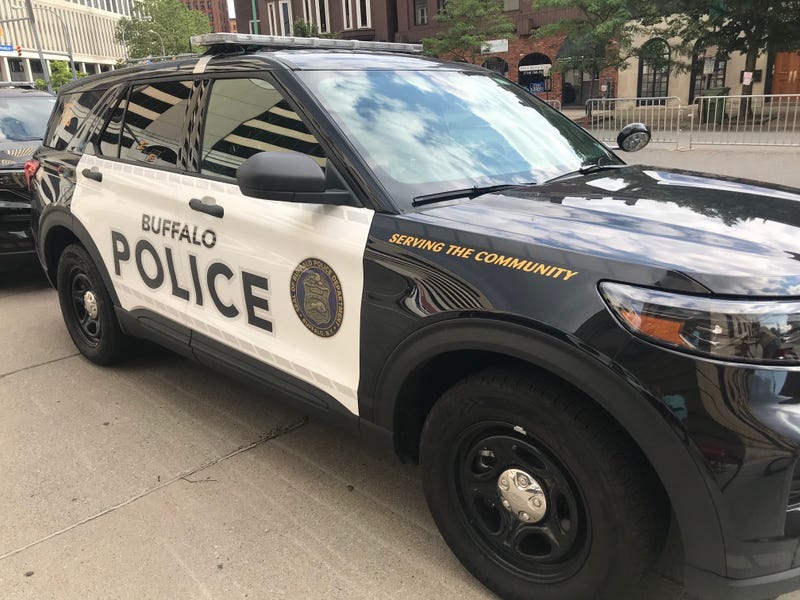 According to Deputy Police Commissioner Joseph Gramaglia, E District officers responded to a report of a person shot on the 100 block of Langfield Drive. When officers arrived, they found an individual inside a vehicle who was declared deceased at the scene.

"The investigation revealed that the shooting occurred in the 400 block of Lisbon (Avenue)," said Gramaglia. "The vehicle was driving eastbound on Lisbon when it was fired upon, at which point the front seat female passenger was struck by a single gunshot that proved to be fatal."

Gramaglia said there were several occupants in the vehicle that was shot at, and it remains a mystery as to why they drove to Langfield as opposed to going to a hospital, but he noted the occupants are the ones that called police once they arrived to that location on Langfield.

There are no suspects at this time, though Gramaglia said they've collected some video evidence and detectives are currently canvassing for more evidence.

The victim's name has not been released at this point.