WEATHER: Winter Storm Warning for ALL of WNY late Sunday and Monday

Buffalo, N.Y. (WBEN) - While all eyes in Western New York were on Highmark Stadium in Orchard Park Monday night, dozens of speakers were taking their turn during a virtual public hearing about a new stadium for the Bills.

Where a new stadium would be located was the focal point of many of the comments with significant support voiced for a downtown site for a new facility.

The Buffalo Bills are currently in negotiations with Erie County and New York State and have indicated they would not agree to a new lease without a new stadium project agreed upon.

Pegula Sports and Entertainment is on the record as recommending a new stadium that would cost in excess of $1 billion to be located immediately adjacent to the current stadium in Orchard Park.

Terry Alford also strongly advocates for a new stadium in downtown Buffalo. "Putting a stadium in the city limits will benefit the entire county, not just a small suburb," said Alford in supporting a downtown stadium.

Brian weighed in during the hearing and focused on the public funding for a new stadium, expected to be about $1 billion. "If we're going to use this public money to put a stadium anywhere, it certainly should be in the city of Buffalo to provide and attract development."

While the Erie County Legislature is not immediately involved in the Bills lease negotiations, they fought for the ability to hear from the public to speak about how any public funding may be utilized when it comes to a new stadium. 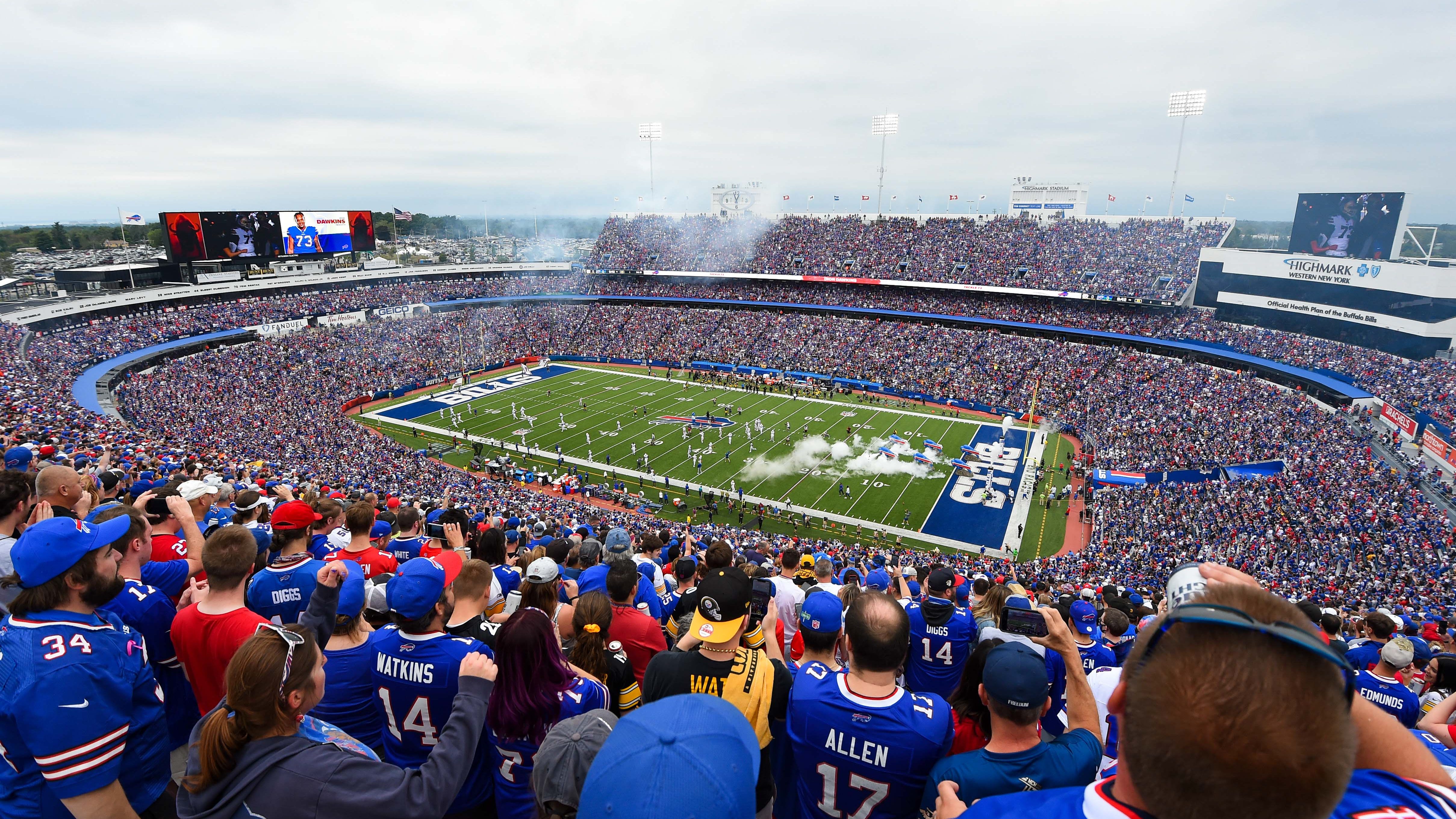 In-Depth: Urgency growing to get agreement on new Bills stadium