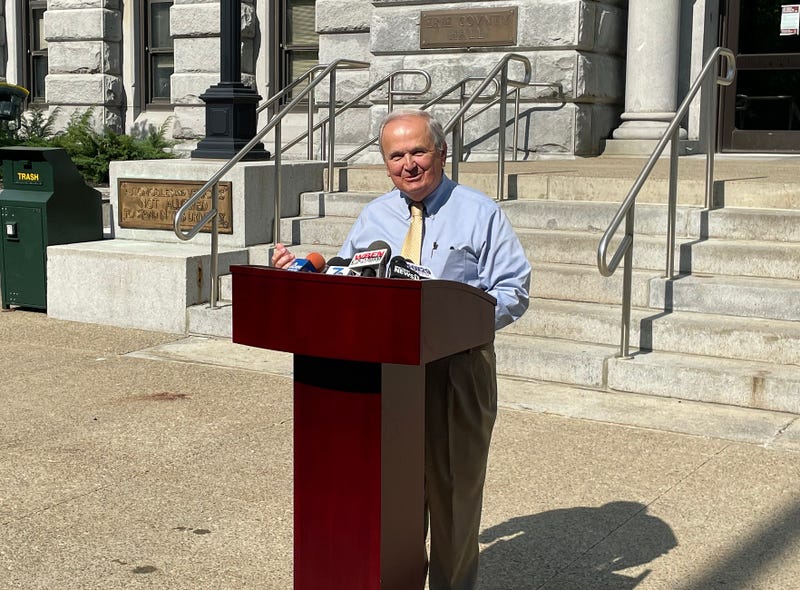 According to the lawsuit, it alleges that a number of high-ranking executives - including CEO Henry Wojtaszek, Board Chair Richard Bianchi and 15 other directors - improperly used revenues from the public benefits corporation for their personal use. The funds were supposed to be distributed to the 17 counties, plus the cities of Buffalo and Rochester, which make up the Western Region.

The lawsuit seeks to prevent the Western Regional and tis board members from engaging further in conduct that defrauds county and local governments, and seeks damages for past fraud, including improperly obtained proceeds and benefit. This includes millions of dollars in luxury box sporting tickets, premium health insurance, and other proceeds and benefits the value of which belong to the people of the State of New York.

Back in September of 2021, New York State Comptroller Thomas DiNapoli released a pair of audits for Western Regional OTB and found a number of different ways they were spending public money improperly.

The audits found that Wojtaszek and the board misused and manipulated programs meant to attract patrons to the Batavia Downs Casino by providing themselves and their friends and cronies with free tickets to popular entertainment events.

The Comptroller’s audits also states that during a two-year period alone (2017-2019), Western Regional spent $1.3 million dollars on tickets, suites, and other inducements without any material record keeping of how the tickets and other perks were distributed. These included more than 5,800 high-end seats for Buffalo Bills games, Buffalo Sabres games, concerts at Darien Lake and many other events.

These findings prompted Senator Tim Kennedy to introduce three pieces of legislation designed to restructure the operations of the Western Regional OTB. 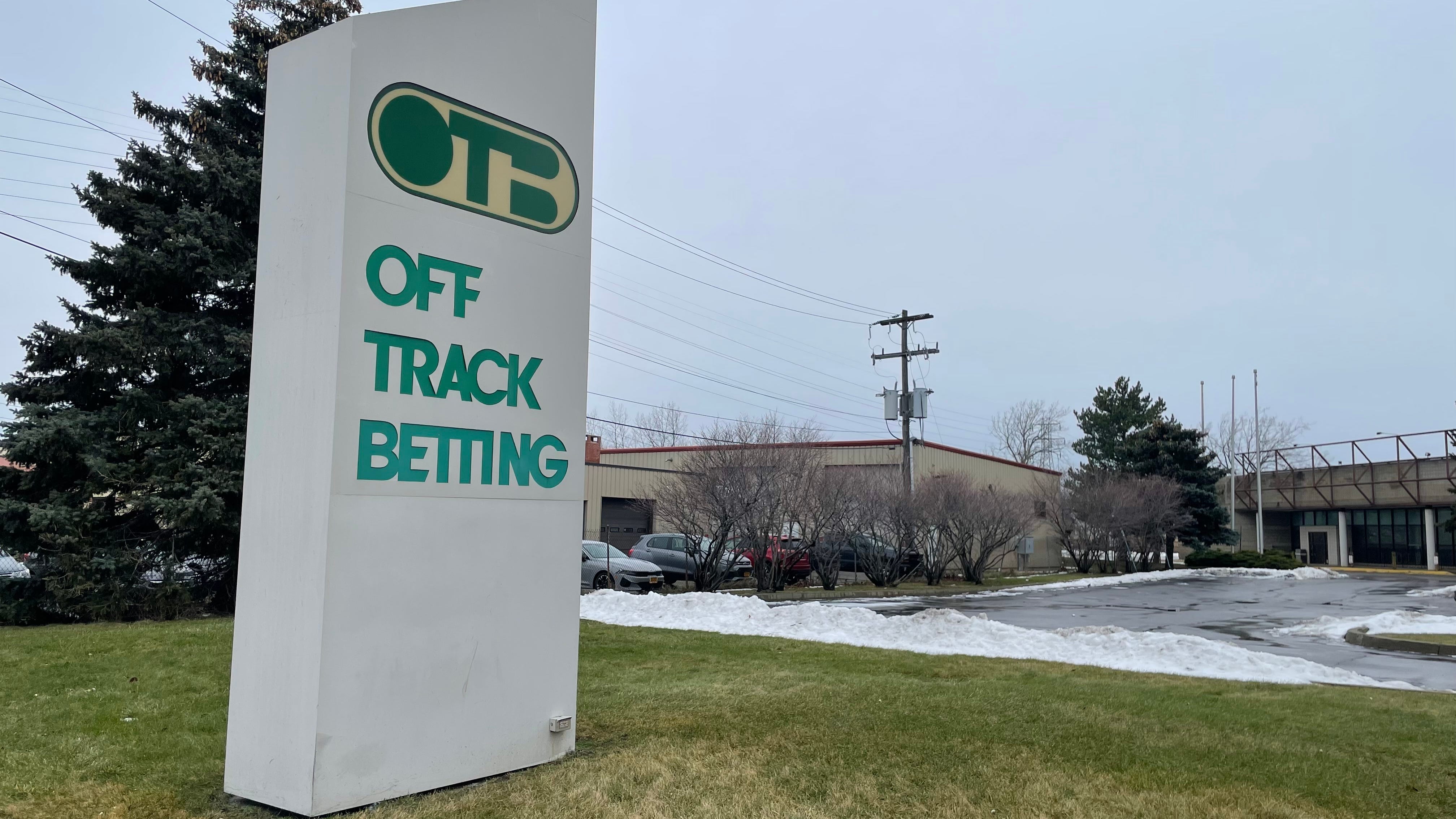 Hear more from Thursday's press conference in the player below: