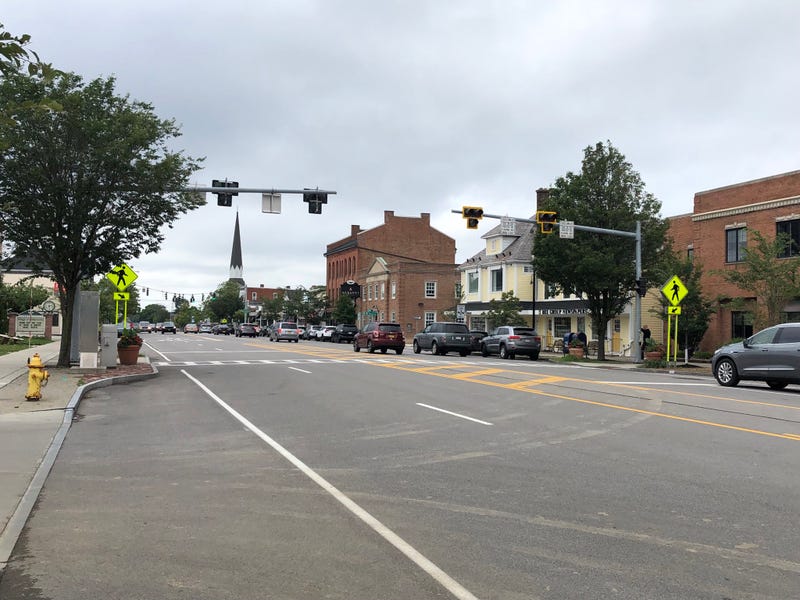 BUFFALO, N.Y. (WBEN) - While the adult recreational use of marijuana is legal in New York, it is still illegal to operate any recreational marijuana business.

Simultaneously, localities are still weighing whether or not to allow dispensaries to open shop when more regulations come out. As part of the March legalization of the drug, municipalities will automatically opt-in to allowing businesses to open up. However, they can choose specifically to opt-out and have until the end of the year to decide.

The Village of Williamsville on Monday is receiving public input from residents on whether or not the village, which is one square mile, will allow it. Mayor Deborah Rogers told WBEN she's still trying to learn if they would be able to accommodate a dispensary given the small size of the village. 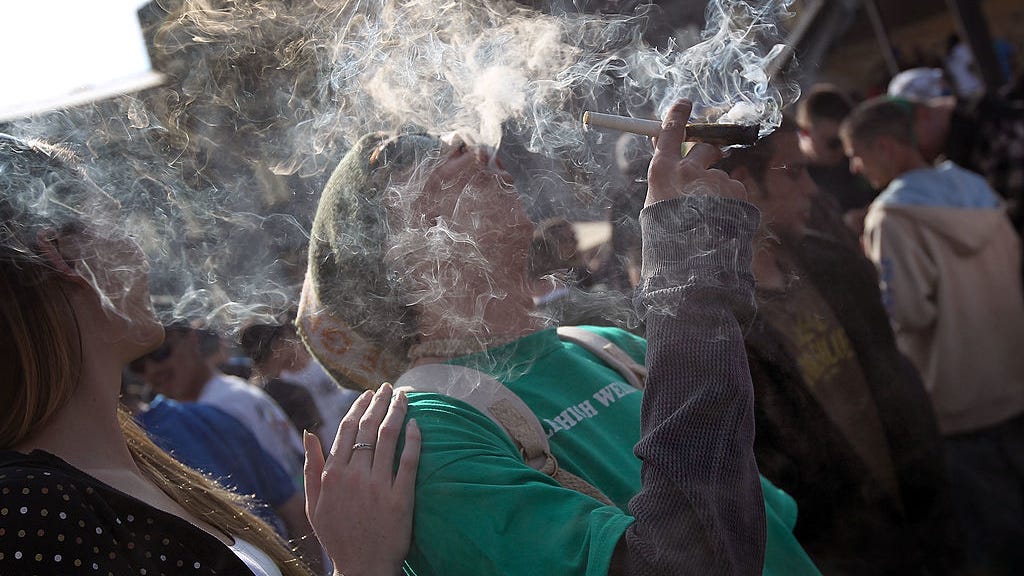 "My understanding is with this new law is that there will be parameters set in regards to the distance a dispensary or parlor can be located for a school or a park," Rogers said. "If you look at our Main Street Business District, we have roughly two schools, and that's probably not including the nursery school located off Main. We have roughly five parks right off the Main Street Business District. Depending on what that distance is that will be required between a dispensary and a school or park, that may put us out of that ballgame immediately."

"For me, the public hearing comes down the road when we start to talk to planning board and zoning boards about where these things should be located," Kulpa said. "The Town of Amherst has a large student population. My thought is that legalized consumption is probably going to happen here. At the end of the day, the marijuana industry and the question before us is about sales, but it's about growing. By opting out, we would restrict our farmers from obtaining state licenses if they were going to pursue that. We would be denying companies the ability to seek a state license in potentially locating in Amherst, which would basically force companies to our borders in the Town of Tonawanda, City of Buffalo, Town of Cheektowaga, Town of Clarence, and then we lose the regulation and capacity in place of those companies."

Kulpa said having the marijuana industry would allow for the taxation of the products, meaning more revenue to pay for things like policing.

The Town of Marilla has already opted out of marijuana dispensaries, saying they will not allow cannabis dispensaries because of the belief the harm to the community outweighs financial gain.

"I personally don't want to be responsible for participating or encouraging anyone toward the use of drugs, that could lead to addiction and/or crime," Marilla Supervisor Earl Gingerich Jr. wrote. "There is no doubt in my mind, impaired driving on our public highways would increase; not to mention the problems in the workplace."

Tristan Hujer, a Partner at Phillips-Lytle LLC, who is a member of their Commercial Litigation Team and Co-Leader of their Cannabis Practice Team, said that while businesses cannot legally operate, they should begin focusing on creating a social equity plan, learn how to be profitable, and think about where you will be setting up.

"You don't want to put a lot of effort into opening a dispensary into a municipality that could opt-out of the adult-use market," Hujer said. "For growers, there's a lot of things to think about in terms of where you want to establish your growth facility, indoor or outdoor, because there are certain areas of the state in every county that are designated agricultural districts, which affords a lot of protections and tax benefits. There's also areas that are not designated (agricultural) where it's not illegal to have a cultivation operation in these areas, but you could ultimately be zoned out...where you're prevented from being able to grow marijuana for a variety of difference reasons."

The Cannabis Control Board last week announced new regulations for the medical marijuana industry, saying patients can grow up to six plants in their homes. However, there are still no rules in place for businesses.

"We have not authorized recreational sales," Tremaine Wright, chairwoman of the Cannabis Control Board, said. "We are hearing many examples of sales of marijuana products by individual vendors and retail locations. However, they are not licensed nor are they selling regulated products."

It remains illegal to sell marijuana without a license. Wright also said businesses cannot "gift" marijuana as part of a purchase of another product, saying there is no "gray market" in the state.

"There are no legal producers of cannabis other than those whose production is intended for medicinal use," Wright said.

The Cannabis Control Board did not announce when their next meeting will take place. Their last meeting was held on October 21 while their first meeting was October 5.