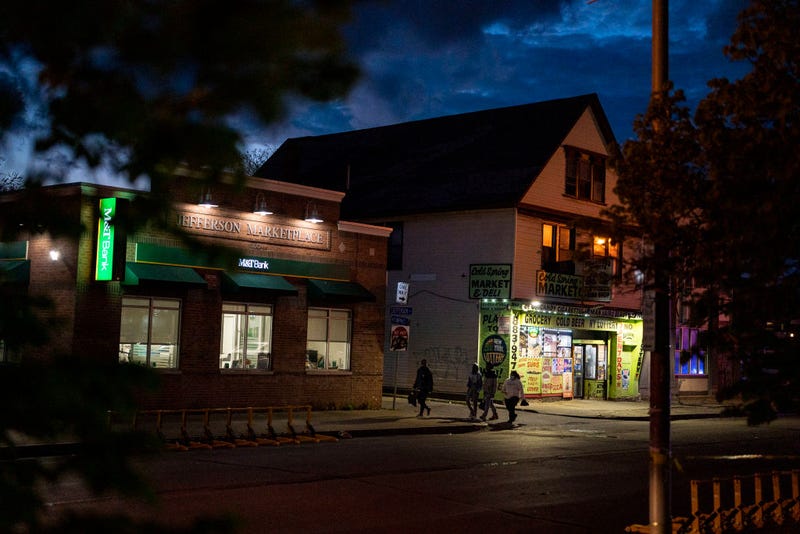 Baskin took part in a press conference with New York Governor Kathy Hochul at the Apollo Media Center Saturday and noted they were not standing on the east side of Buffalo, they were in East Buffalo.

"We are in East Buffalo," exclaimed Baskin in a WBEN interview following the event.

Why is that such an important shift of language?

“We don’t say north side of Buffalo. We don’t say south side. But for some reason, we say west side and east side," said Baskin as she pointed out the populations of the east and west sides is predominantly immigrants, refugees and Black people.

Should the name be formalized somehow? Baskin says she's not opposed to the idea but says that language is choice and we can formalize it by simply calling it what it is. "East Buffalo."

Baskin said 'East Buffalo' is a phrase that has been catching on in the past several weeks since the mass shooting at Tops on Jefferson Avenue as the community comes together to mourn, reflect and heal.