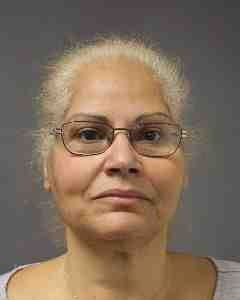 59-year-old Luz Pena was sentenced to a $100 fine and an unconditional discharge.

On election day 2021, Pena used a stamp to place the name of Byron W. Brown as a write-in mayoral candidate on numerous ballots in violation of New York Election Law. The crime occurred while the defendant was working at a polling place inside of the Belle Center on Maryland Street in the City of Buffalo.

She pleaded guilty to Attempting to Commit a Crime Against the Elective Franchise, an unclassified misdemeanor under the state's election law.