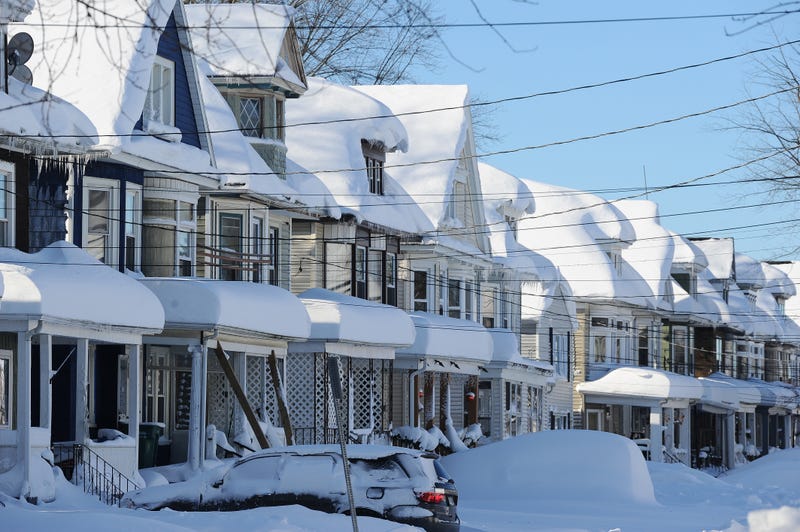 Buffalo, NY (WBEN) - Perhaps the only thing more stressful than removing the 'feet' of snow that fell across pats of the metro Buffalo region, is dealing with damage the snow may have caused to your home or vehicle.

If your home did sustain damage as a result of the relentless lake effect snow accumulation, an insurance agent tells WBEN claims can be done rather quickly. He also stresses to us that it's important to keep your home from sustaining any further damage.

Allstate agent Kevin Spann says the first thing you should do is prevent more damage to your home. "Remove the snow that that can be removed safely, in terms of shoveling off the driveway, getting the snow off the car, and then most importantly, the roof," says Spann. He recommends staying on the ground and using a roof rake for sloped roofs, or use a push broom to get as much snow off as possible.

He says look for water damage, especially ice dams. "Once the water begins to melt as it warms up, the water is going to go wherever it wants to go. So that means traveling inside the house, it means damage to the ceiling, damage to the wall. So you're looking at the corner you're looking at it looking for dark water spots, and the top of your walls, the corners of your ceiling because that's an indication that water has seeped through the roof and come into the house," explains Spann.

Spann says if the damage is enough to file a claim, do it as soon as possible. He says agents will walk you through the process. he adds the latest technology helps making claims go through faster. "If they have access to a mobile app, they can take pictures of exactly the way the damage is before the snow is removed from the roof or the car," says Spann. He says an agent can then take a look at it and then send it to an adjuster can look at the damage can see the pictures and make decisions and settle the claim as soon as possible. He also notes claims can be sent directly to a checking account or debit card, digitally.

Hamburg recorded 81 inches of snow during the storm. 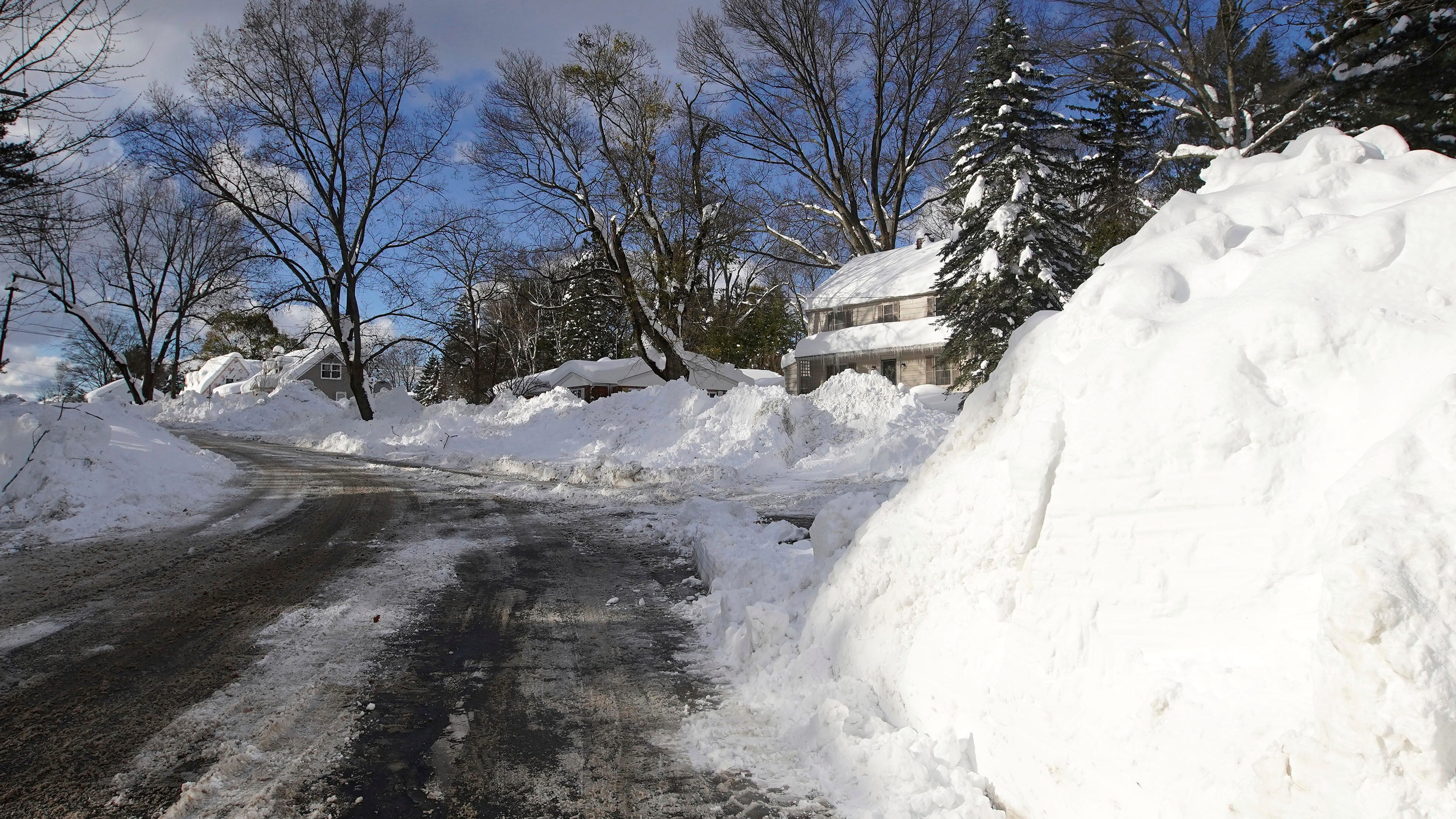