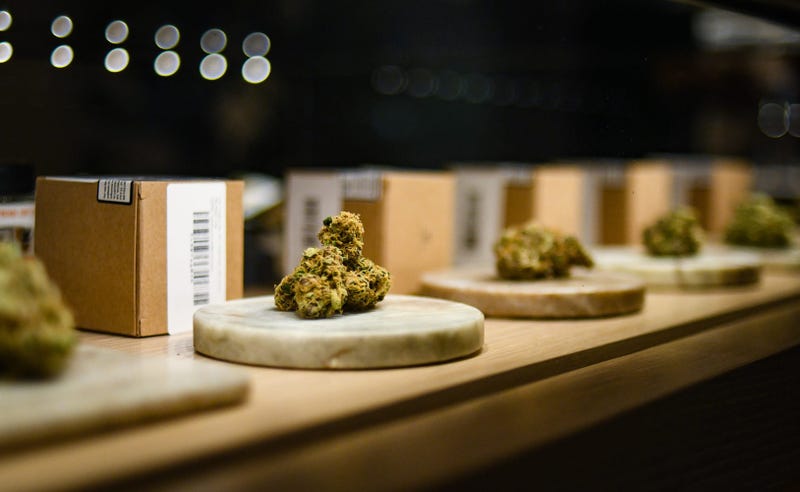 Buffalo, NY (WBEN) - The legalization of Marijuana could be one of the first things considered by state lawmakers whenever they take back decision making power from Governor Cuomo.

The issue had been debated in the legislature earlier this year before the COVID crisis, but never got off the ground. Now, New York's Lieutenant Governor says that she believes legalization will go forward in the next state budget.

"I think you can anticipate you'll see the legalization of marijuana in the next budget proposal," Lt. Governor Kathy Hochul said. "It's something that had been considered even prior to the consideration to the need for more revenues, but now more than ever as we're finding how cash-strapped our state is going to be as a result of the loss of revenues, it's absolutely going to be on the table for consideration in the next budget."

Marijuana is currently fully legal in the District of Columbia and 11 states, including neighboring Massachusetts and Vermont. Hochul said that Governor Andrew Cuomo wanted to personally visit states that had legalized weed before COVID hit, in order to see their policies.

"The Governor was literally on the verge of visiting a number of states that had legalized marijuana," Hochul said. "That information is still being gathered."

Cuomo talked about the subject recently while promoting his new book in a virtual event with Bravo TV host Andy Cohen, who asked when legalization would happen.

"Soon, because now we need the money," Cuomo said. "There are a lot of reasons to get it done, but one of the benefits is it also brings in revenue, and all states — but especially this state — we need revenue and we’re going to be searching the cupboards for revenue. And I think that is going to put marijuana over the top.”

The state already faced a $6 Billion deficit before the COVID pandemic. That figure is now well over $10 Billion.