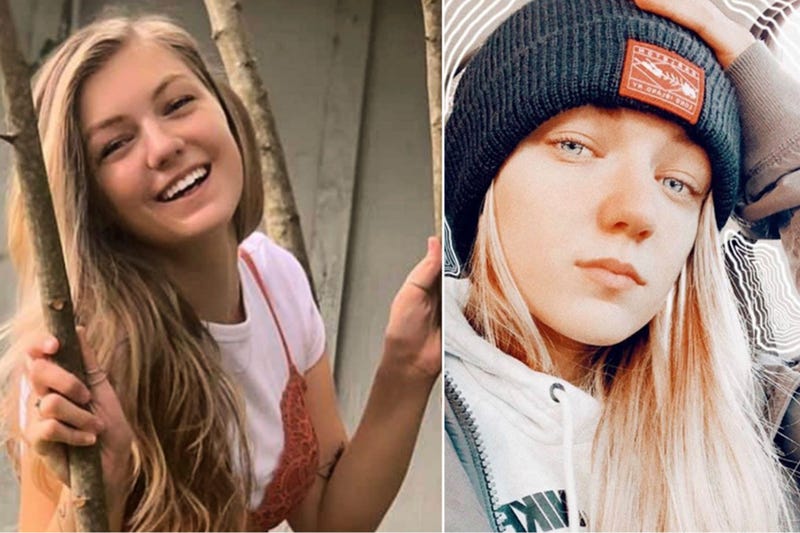 NORTH PORT, Fla. (AP) — FBI agents and police Monday swarmed the home of a young man wanted for questioning in the disappearance of his girlfriend, Gabby Petito, whose body was apparently discovered over the weekend at a Wyoming national park.

The FBI's Tampa office said in a tweet that it was serving a search warrant, and local media reported that 23-year-old Brian Laundrie's parents were seen getting into a police van outside the home. Agents would not comment further.

Video showed at least a dozen law enforcement officers pulling up to the Laundries' house in North Port and rushing inside. Brian Laundrie and Petito had been living with his parents before making the cross-country trek on which she died.

Petito, 22, disappeared after she and Laundrie left in July in a converted van to visit national parks in the West. They got into a fight along the way, and Laundrie was alone when he returned in the van to his parents’ home on Sept. 1, police said.

In Wyoming, the FBI on Sunday announced the discovery of a body by agents searching campsites on the edge