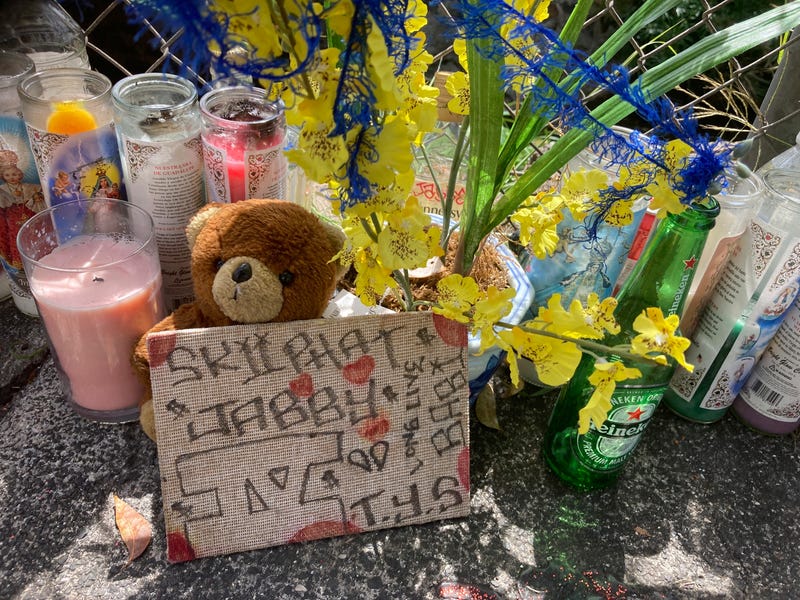 After the shooting, some local media outlets reported about Sykap's criminal history as a juvenile.

“I want to press people on why his past matters when he's a child,” Ongelungel said.

The police department has offered little information on the shooting. The department won't release body camera footage because there were other minors in the car with Sykap.

A little more than a week after the shooting, Honolulu police shot and killed a Black man who had entered a home that wasn't his, sat down and took off his shoes, prompting a frightened occupant to call 911. Chief Susan Ballard said race wasn't a factor in that incident.

In response to protests in other parts of the country decrying police brutality against minorities, Ballard, who is w