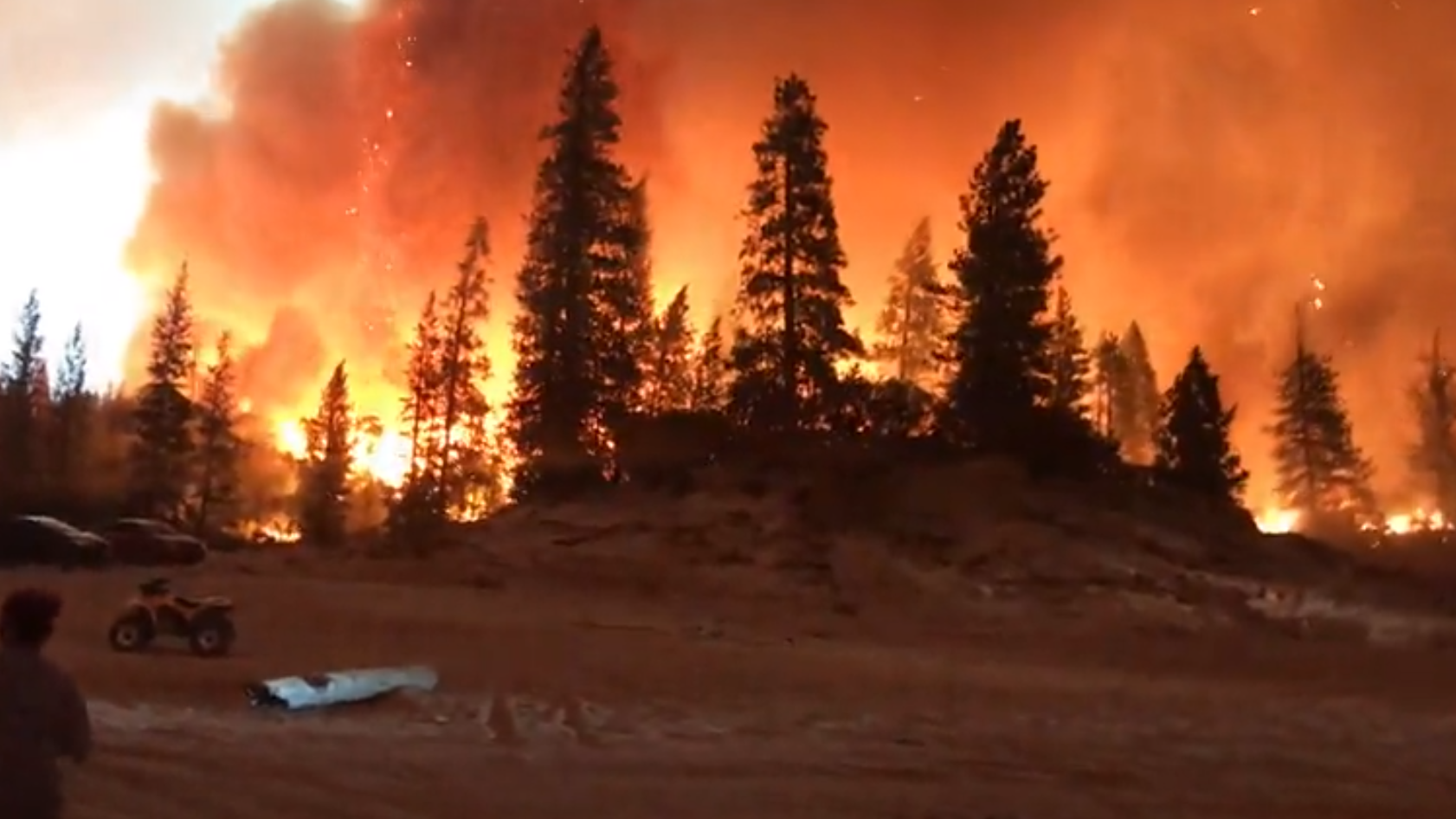 Gov. Gavin Newsom is blasting critics of climate change while urging the country to get on board before California’s disasters become the nation’s own.

"What we’re experiencing right here is coming to a community all across the United States of America unless we get our act together on climate change," the governor told reporters. "Unless we disabuse ourselves of all the B.S. that’s being spewed by a very small group of people that have an ideological reason to advance the cause of a 19th century framework and solution. We’re not going back to the 19th century."

The governor made the comments Friday while surveying destruction left behind by the North Complex Fire near Lake Oroville in Butte County, telling reporters it’s proof of climate change and further evidence that we are in a growing climate emergency right now.

CA Gov. Gavin Newsom: "The debate is OVER around climate change." pic.twitter.com/ATFQQWOpsa

However, some critics of climate change come from within California itself.

Social media is playing a role, too. Users have flagged false information from unsubstantiated social media posts blaming coordinated groups of arsonists from both the far left and far right for setting the fires.

"We are experiencing weather conditions the likes of which we have never experienced in our lifetime," Gov. Newsom added. "We’re experiencing what so many people predicted decades and decades ago, but all of that is now reality." 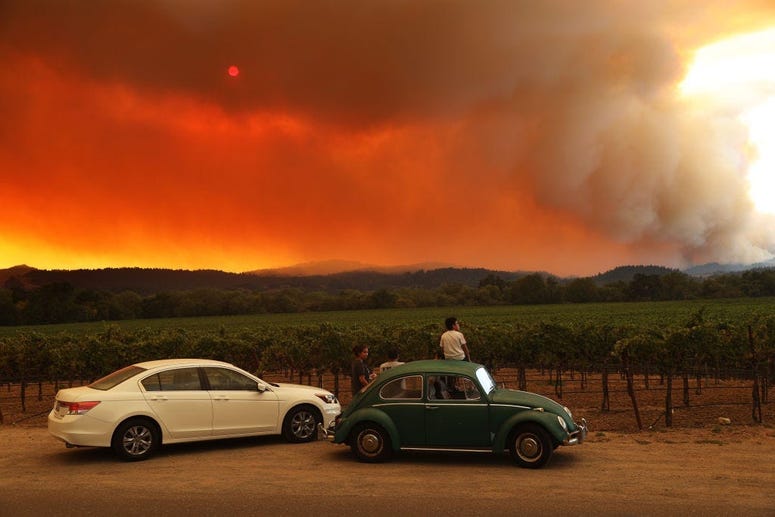 Gov. Newsom said that close to 3.2 million acres have burned this year in California, 26 times more acreage than burned last year. He called for the state to accelerate its response to climate change. Even as California is leading the nation in clean energy and decarbonization efforts, the governor said it’s not enough.

"If you do not believe in science, I hope you believe in observed evidence," the governor said. "You walk around this community; you see the reality. A reality that has set in this state in very indelible ways."

Gov. Newsom went on to say he believes "in the fresh air of progress versus the stale air of normalcy," speaking while pointing to the wildfire destruction around him.

"The debate is over around climate change. Just come to the state of California. Observe it with your own eyes. It’s not an intellectual debate, it’s not even debatable."

Five of the 10 largest fires in California's history are burning right now as much of northern California is dealing with unhealthy air.

music
The Reel Buzz: 'Spiral' and 15 other movies to watch this weekend
<div class="