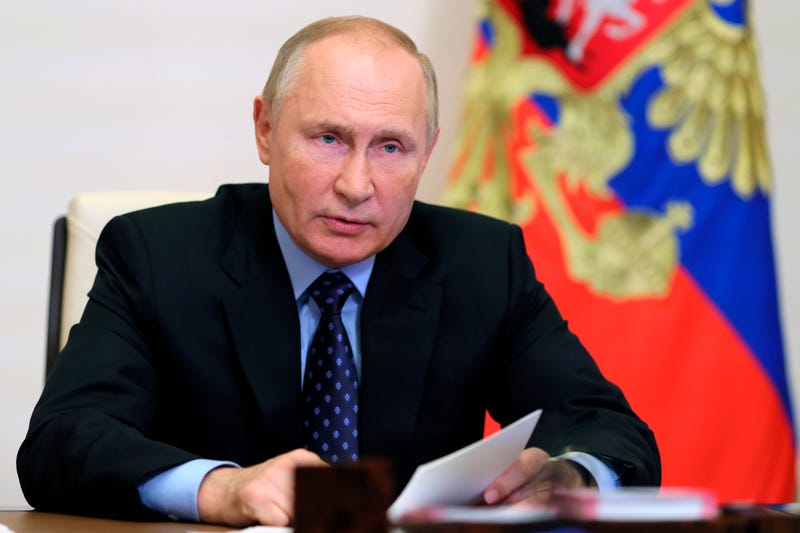 Europe's gas prices have soared in recent weeks amid strong demand in Asia driven by the economic recovery from the pandemic and due to depleted European Union stocks from a cold winter.

During a call with officials late Wednesday, Putin told Alexei Miller, the head of state-controlled gas giant Gazprom, to start pumping gas into the company's storage facilities in Austria and Germany after it fills domestic depots by Nov. 8. The Russian leader's direction immediately drove European gas prices down.

“This will make it possible to fulfil our contractual commitments in a reliable, stable and consistent manner and to supply our European partners with gas in the autumn and winter," Putin said. “This will create a favorable situation, at any rate, a better situation in the European energy market in general.”